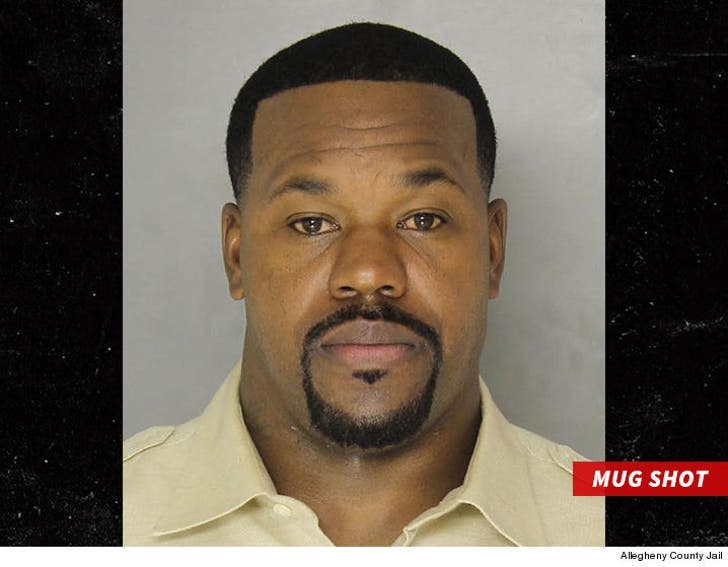 New details from the Joey Porter arrest ... cops say the Pittsburgh Steelers assistant coach roughed up a bouncer at a South Side bar after the game Sunday night ... in a VERY boozy altercation.

According to the court complaint ... an off-duty cop arrived to the bar around 9:30 PM to find the former linebacker "standing over" the doorman.

The doorman told Porter, "Last time you were here, you threatened to kill me. You need to leave. You are not getting in."

At that point, cops say "Porter lunged at [the bouncer] and grasped [him] by his arms" ... and lifted him off the ground.

The off-duty officer says he rushed in and pulled Porter off the bouncer. The cop says Porter then grabbed HIM by the wrist -- and tried to plead his innocence.

He told the cop, while still grabbing him, "I'm not touching you."

Eventually, Porter let go and was arrested. The cop says he was in fear that Porter was going to cause him "serious injury." 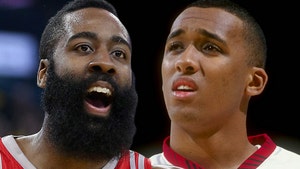