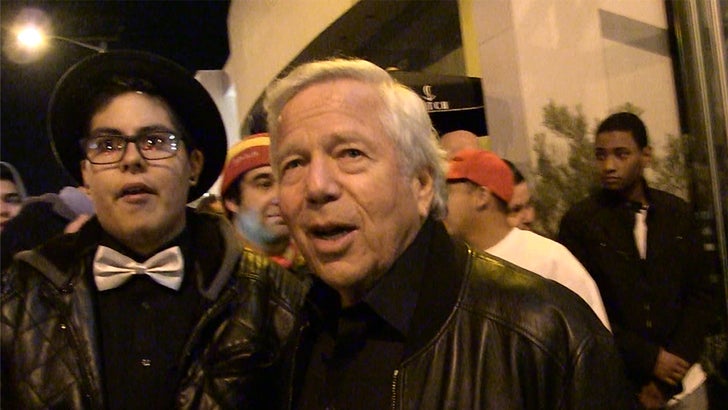 Kraft was leaving a Golden Globes party (where he signed autographs and took pics with fans) this weekend when we asked about Floyd.

Of course, there are critics -- including David Spade -- who've roasted the Pats for signing Floyd just days after cops found him passed out behind the wheel in the middle of an Arizona street.

We also asked if Oklahoma running back Joe Mixon -- the guy who brutalized a female student -- deserves a chance to play in the NFL.

He wouldn't say if the Pats were interested in drafting Mixon. 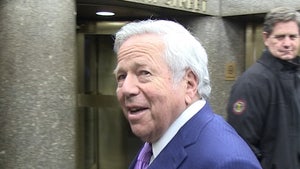 Tom Brady -- He Hooks Me Up With Uggs ... Says Robert Kraft 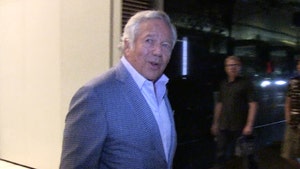