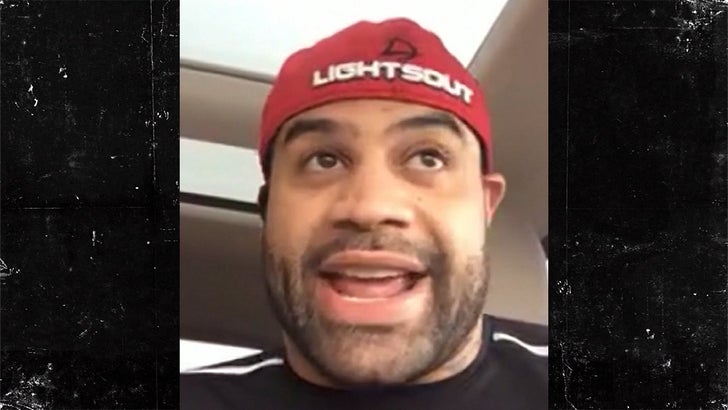 Ex-San Diego Chargers star Shawne Merriman says the move to L.A. is a BIG DEAL for a bunch of the current players -- including QB Philip Rivers ... because he's just not an "L.A. guy."

Merriman says one of the big issues for Rivers is his whole life is rooted in SD -- "He got 76 kids and they all go to school here."

Shawne says he's confident Philip will be able to get it done on the field -- "He's a football player first" -- but the point is ... relocation is a bitch for anyone with a family, no matter the career. 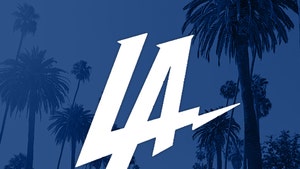 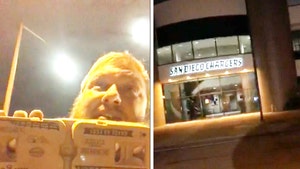