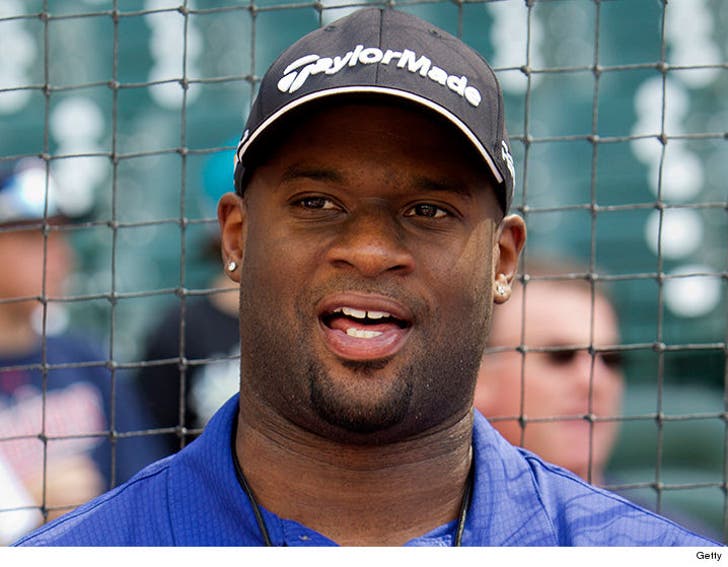 Vince Young will NOT do any jail time for his 2016 DWI arrest ... but he will be on probation for the next year and a half.

The ex-NFL star was finally sentenced for his Jan. 24 arrest in Austin -- when cops say he was drifting across traffic with a blood alcohol level THREE TIMES the legal limit.

Now, we've learned 33-year-old Young cut a plea deal with prosecutors in which he pleaded no contest and in exchange he got 18 months probation and 60 hours of community service.

Young was also ordered to install an interlock alcohol monitoring system in his car for 9 months.

After the arrest, Young apologized to his fans and said he understood the "seriousness of the situation." 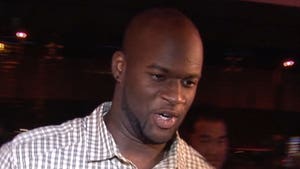 Vince Young -- Alleged Assault Victim Is Lying ... I Have Witnesses!