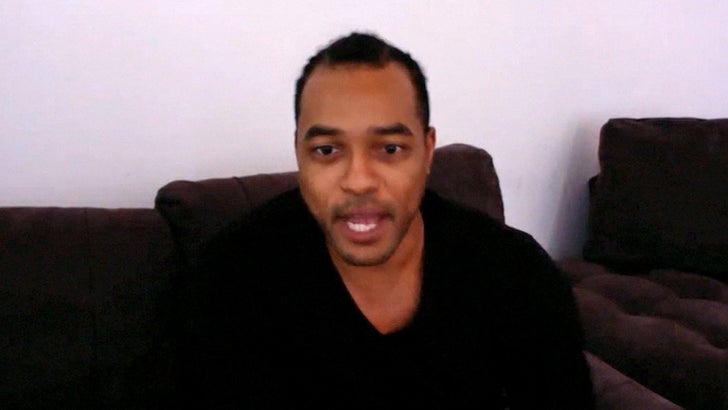 Ex-KC Chiefs running back Larry Johnson says he knows what Tyreek Hill is going through as a guy with off-the-field legal issues ... but tells TMZ Sports he wants Hill to learn from his mistakes.

"I've lived through the same thing he's lived through," Johnson tells us ... "I just ran my second chances dry."

Of course, Johnson was a beast on the field -- but he was arrested multiple times during his career for incidents that included alleged violent run-ins with women.

As for Hill, he got in trouble before his NFL career began -- when he pleaded guilty to domestic violence against his pregnant girlfriend in 2015.

Johnson has advice for Hill moving forward, which essentially boils down to this -- don't squander your 2nd chance. 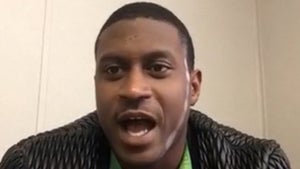 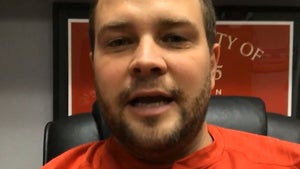