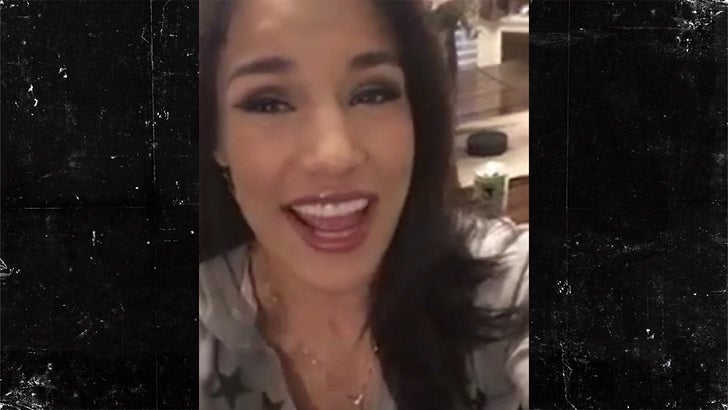 Hope Amanda Nunes hasn't gotten too attached to the UFC women's bantamweight title ... 'cause another female fighter says she's 100% taking it in 2017.

It's clear Pena has more than just Valentina on her mind though, saying she's gonna conquer not only her next opponent, but the entire 135 class this year ... and that includes champ Amanda Nunes.

Gonna be a good year in the Octagon, people. 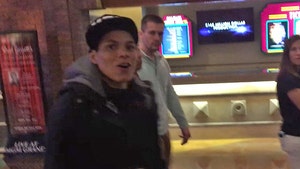