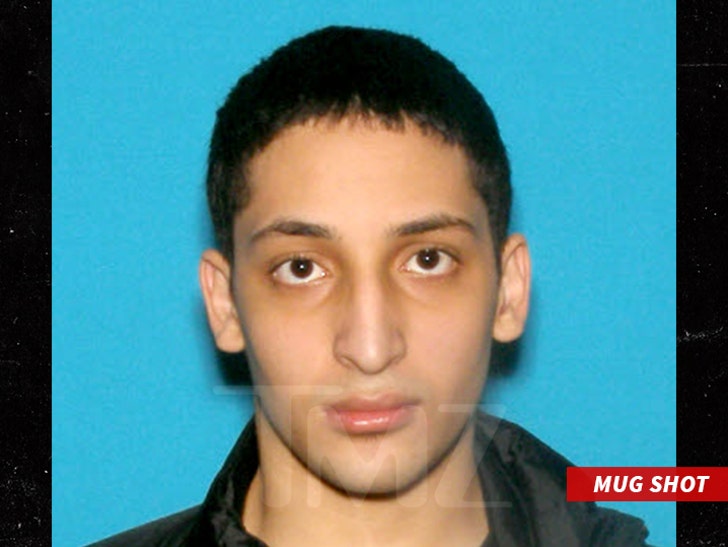 A man is in custody for allegedly trolling the Internet for Justin Bieber fans, targeting young girls and strong-arming them into sending him nude photos ... or else.

Bryan Asrary allegedly found a 9-year-old girl back in 2014 who was viewing Bieber's Instagram page. Asrary direct messaged the girl and said he knew Bieber and said he could arrange a text meeting.

Asrary then pretended to be Bieber, and demanded the girl send nude photos of herself and threatened to hurt her if she refused. The girl sent nude selfies and video.

Last year Asrary allegedly contacted the girl again ... this time threatening to publish and broadcast the photos she had sent him unless she sent more. She told her mom, and the cops got involved.

According to cops, they confronted Asrary and he confessed to extorting the girl and other victims around the country into sending him nude photos. 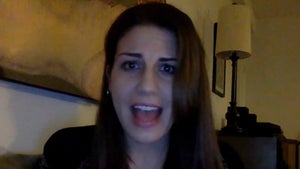 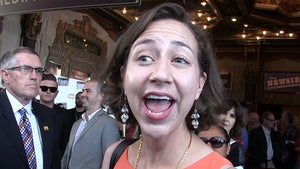