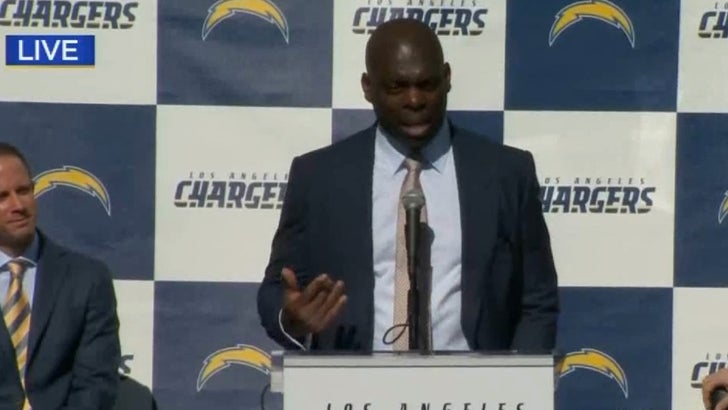 Rough start for new L.A. Chargers head coach Anthony Lynn ... who misnamed his team and then CUSSED on live TV during his introductory news conference.

It started off with Lynn referring to the team as the San Diego Chargers (he quickly caught that mistake) ... but it got worse when he was telling a story about his mentor, Bill Walsh, and dropped an S-bomb.

Speaking of s*** ... at least the team got rid of that terrible logo. 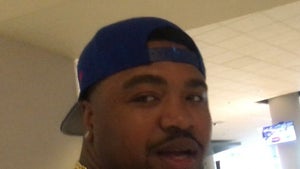 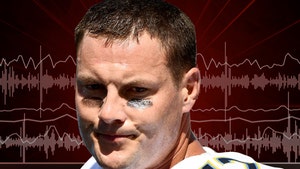