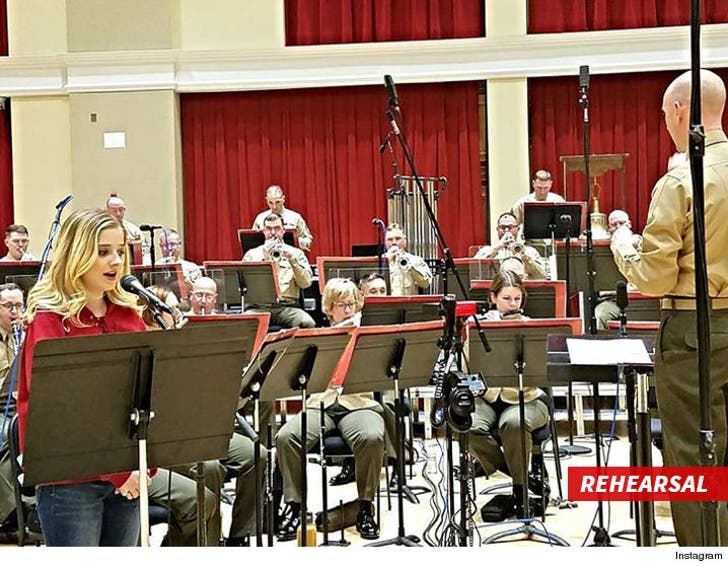 Jackie Evancho's keeping it real at Donald Trump's inauguration ... with her voice.

Sources close to the singer tell TMZ ... Jackie will sing the national anthem LIVE when she steps up to the mic Friday.

You'll recall Beyonce got roasted 4 years ago for lip-syncing, a custom which has been followed by those who sang before her ... in no small part because it's hard to sing in frigid weather.

We're told Jackie has never lip-synced a performance and it's out of the question for her to break tradition for the most important performance of her life.

Jackie had a run-through with the Marine Corps Band Wednesday and her big rehearsal goes down Thursday.

She will prerecord the song, but it will only play if she gets sick and physically can't pull it off.

And, the song is notoriously a minefield for singers who forget the words, so the lyrics will appear on the teleprompters, but we're told that's not at Jackie's request. We're told she's done the song a hundred times, and has it nailed. 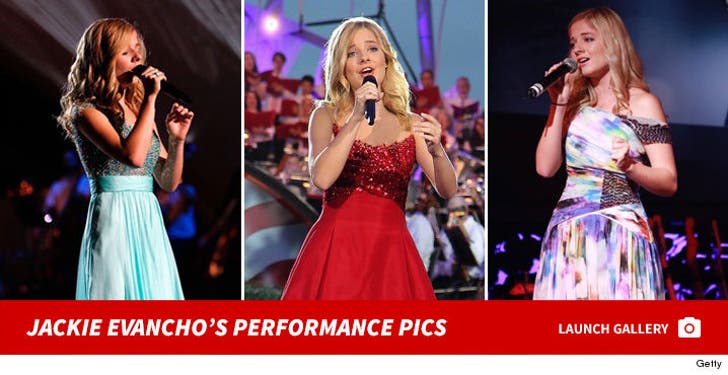 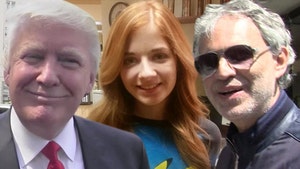