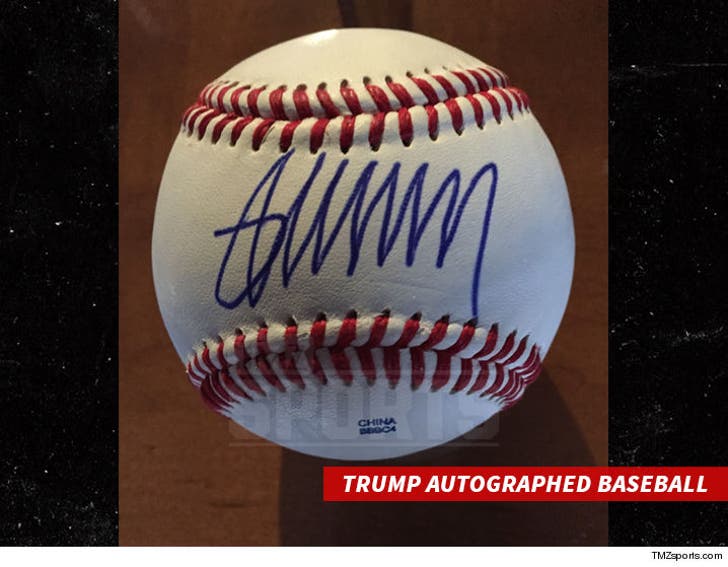 Forget Bryce Harper and Mike Trout ... one of the most valuable autographs you can get on a baseball right now is Donald Trump.

We spoke with multiple sports memorabilia experts who tell us the value of a Trump signed baseball used to be around $100 ($200 tops) ... now, it's worth around $1,000 depending on the quality of the signature.

Both Brandon Steiner of Steiner Sports and Joe Coppola of Sports Integrity say the fact Trump is now president makes his autograph much more collectible ... and therefore valuable.

"There's a big market for presidential collectibles," Steiner tells us.

So, where does Trump's autograph rank among other presidents?

And get this ... GoldinAuctions tells us a Hillary Clinton signed ball went for $3,062 back in August. 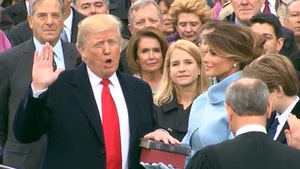 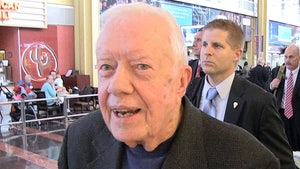