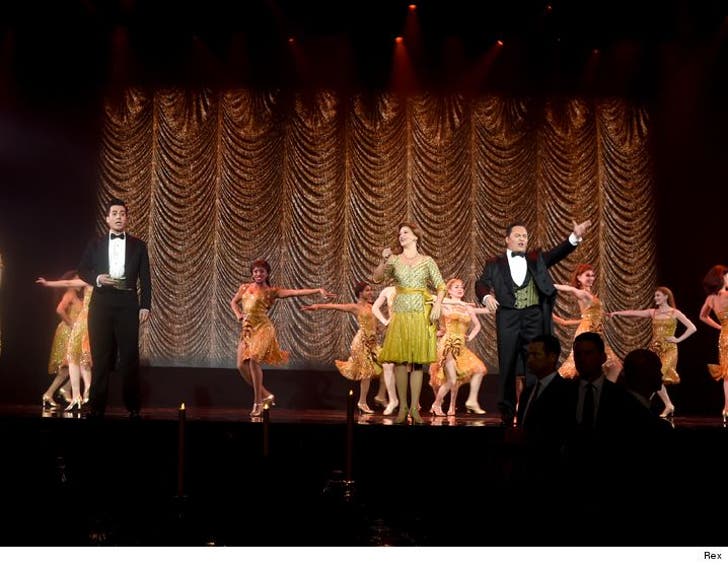 Donald Trump's campaign committee just blew a fortune on an act that was supposed to perform for free, but ended up costing millions.

It all started out as a favor to Trump, courtesy of Vegas mogul Steve Wynn. The Encore Theater at Wynn Las Vegas has a house act -- ShowStoppers, which performs Broadway songs and old hits.

Wynn flew the group out to D.C. for a performance at Tuesday's Chairman's Global Dinner. Wynn donated a million dollars to the Inaugural Committee to cover all the costs, or so he thought.

Turns out there are all sorts of huge production expenses ... all tolled, the bill came to over $2 million. It sounds crazy, but our Inaugural Committee sources say the Committee had to pay the additional costs, which was over a million.

It's ironic ... Trump passed on a Hall of Fame Rock & Roll band because they demanded a million bucks. 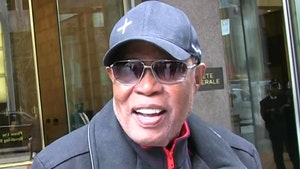 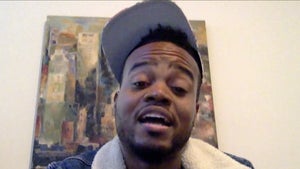