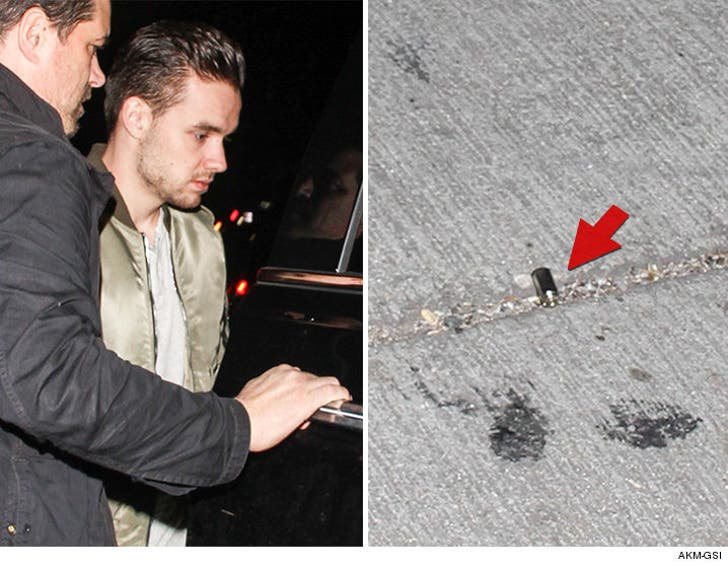 Liam Payne dodged a bullet this weekend when shots rang out at a club popular among celebs.

Liam was at The Peppermint Club in WeHo Saturday night when a guy showed up and tried to get in with a fake ID. He got into it with security, made his way to the parking lot and fired shots in the air just outside the club. The guy escaped and is still on the loose.

We're told clubgoers inside heard the shots and freaked out. They stayed put and began tweeting like crazy. One woman tweeted, "Shooting @ the peppermint club. I'm f***ing shaking right now."

Cops found multiple shell casings when they arrived. As for Liam, we're told he left about half an hour after the shots rang out. Probably not his best night ever. 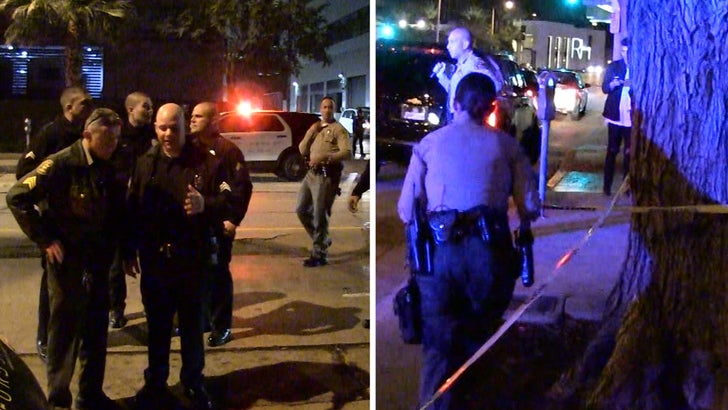 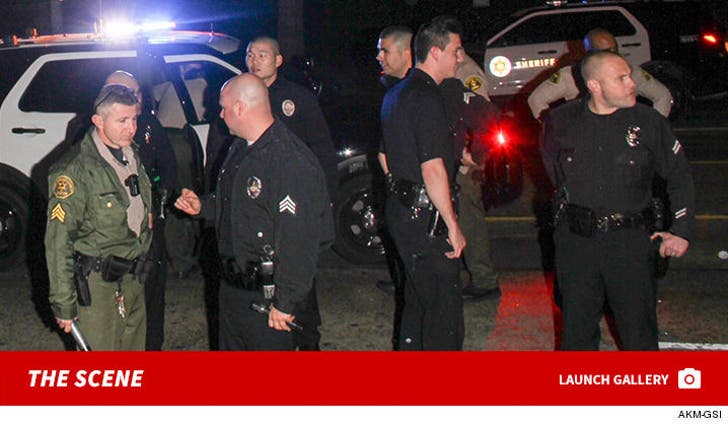 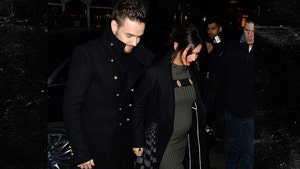 One Direction's Liam Payne & Cheryl Cole -- They Don't Know About Us ... Expecting? (PHOTO) 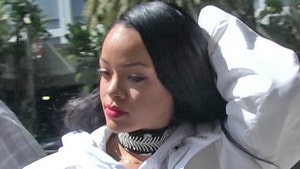