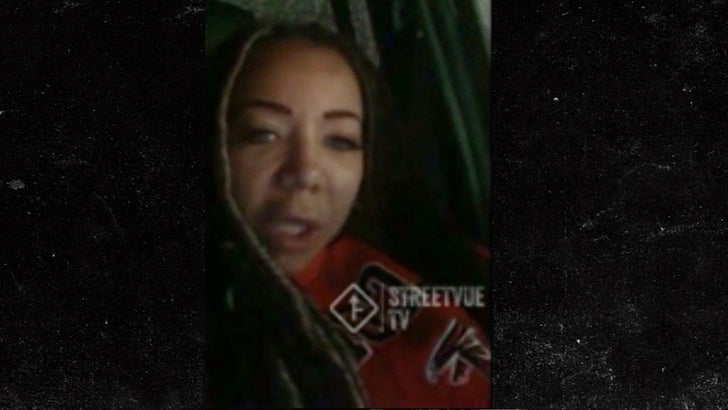 T.I.'s estranged wife, Tiny, is having second thoughts about divorcing him ... based on the very public plea she made.

Tiny was live streaming when she declared she doesn't need to "go back" to T.I. -- but she did say someone needs to get his ass moving. It was quite romantic.

It's strange though because Tiny's the one who filed for divorce last month, and still hasn't dropped it, as far as we know.

Sounds like she's extending an olive branch to Tip. Or testing him. 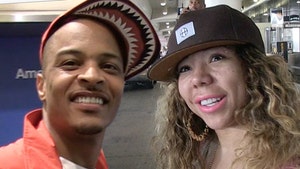 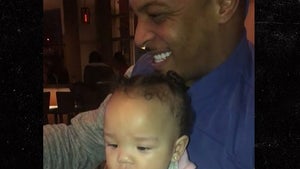 T.I. and Tiny Still Having Fun Together at Family Dinner (VIDEO)