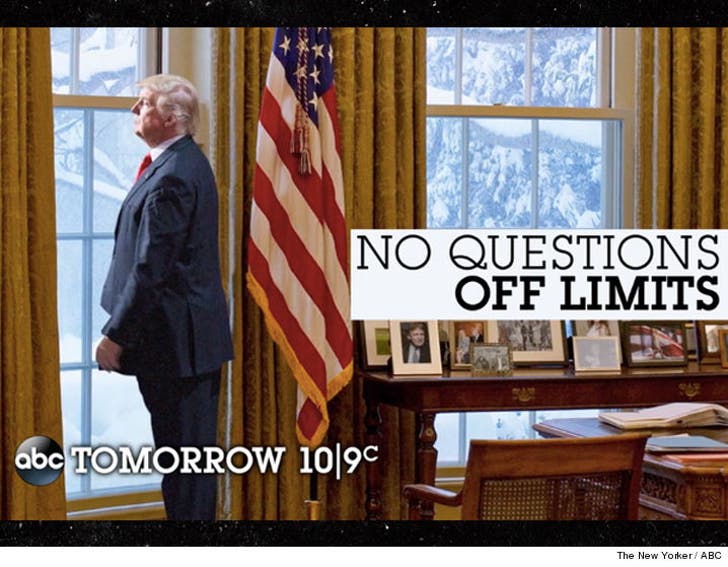 ABC News used a mocked up pic of Donald Trump in the Oval Office to promote its first TV interview with the prez, and the image was ripped from The New Yorker! Oops.

The network ran the phony image Tuesday night to promote an interview with Trump -- the first since he took office -- for Wednesday's nightly news, and apparently didn't realize it was photoshopped or another outlet's work.

We're told the photo did in fact see air time Tuesday, but has since been replaced. ABC has apologized, and copped to its marketing team screwing up.

Side note: Shout-out to The New Yorker's art department. Ya fooled ABC. 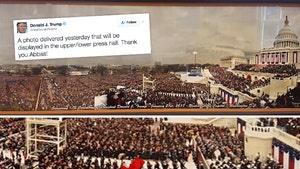 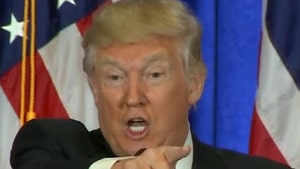 Donald Trump You Might Want to Rethink ABC Politix News