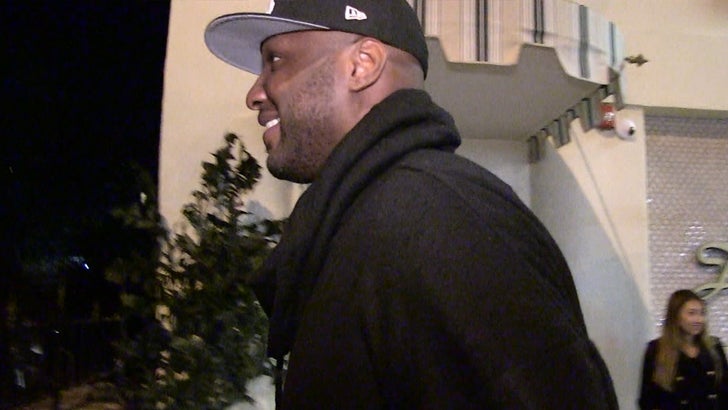 Lamar Odom says he's ON BOARD to team up with Smush Parker and Kobe Bryant for Ice Cube's 3-on-3 basketball league ... telling TMZ Sports, "I'm with it!"

Of course, this whole thing started with Smush telling us he thinks he and Kobe could have been the greatest back court in Lakers history if they would have gotten along better during their playing days.

Now, Smush wants to team up with Kobe and Lamar again -- to dominate the Big3 league ... which already includes ex-NBA stars like Allen Iverson, Kenyon Martin, Rashard Lewis and more.

Smush is in. Lamar is in.

Just waiting on you, Kobe ... not like you have a job right now, right? 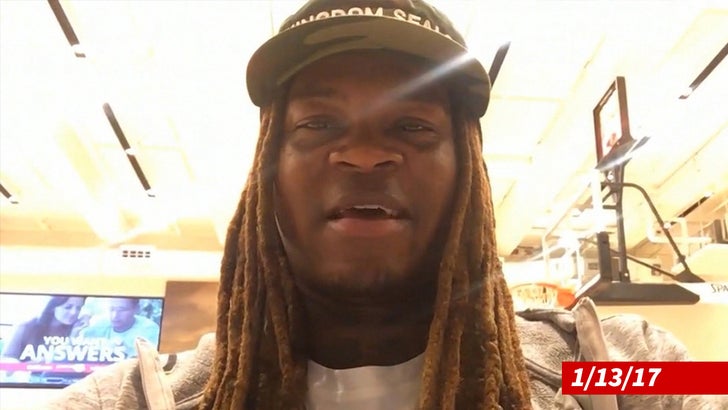 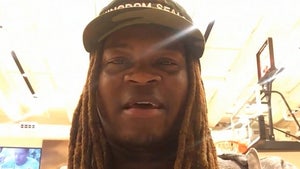 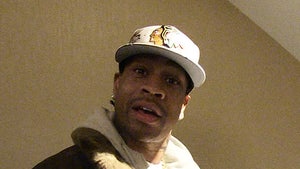 Allen Iverson Thinks Michael Jordan Is Too Old ... For 3-On-3 League (VIDEO)