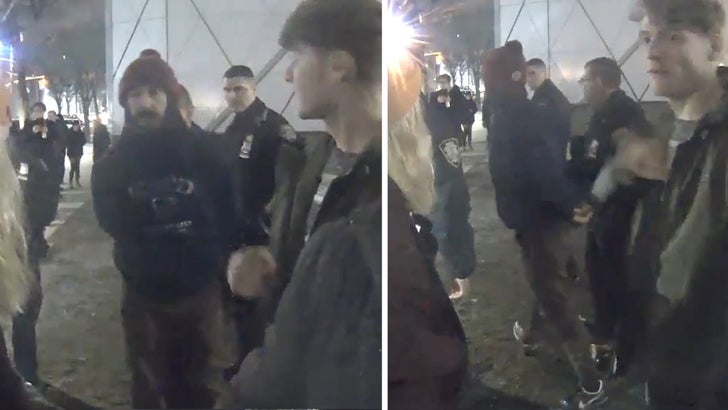 NYPD officers hauled Shia LaBeouf away in handcuffs from his marathon protest site in NYC ... after he got into it with another protester.

The arrest happened right in the middle of Shia's "He will not divide us" live stream ... which has been going on since President Trump's inauguration. Cops tell us a guy walked in front of the mounted camera and said something -- possibly regarding Trump -- but whatever it was, Shia got pissed.

Shia grabbed for the guy's scarf, and allegedly scratched him in the process. As TMZ first reported ... NYPD has been posted up at the protest site since Monday -- so officers quickly moved in and busted Shia.

This all went down about 90 minutes ago, and we're told LaBeouf has not been booked yet ... but he's most likely looking at a misdemeanor assault charge.

Shia's fellow protesters/followers are carrying on without him. 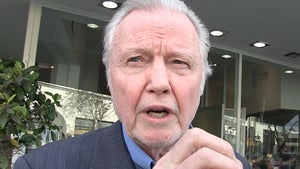