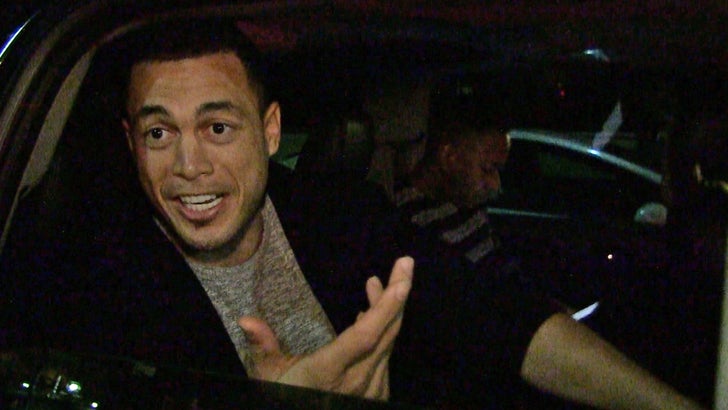 One of the most feared sluggers in baseball says he's down to help Tim Tebow live his major league dreams ... with Giancarlo Stanton telling TMZ Sports he'd give TT the tutelage he needs to make it.

Tebow wasn't invited to the Mets spring training camp ... a major blow to his chances of suiting up for the big league squad anytime soon.

Giancarlo says Tebow probably has a lot more work to do before he's ready to really succeed in the sport ... and he's totally down to help Timmy do some of that work.

We also asked Stanton -- currently the highest paid player in MLB -- if he thinks Bryce Harper deserves the $400 mil deal he's looking for and GS had only one message for league owners ... PAY THE MAN.

By the way, Stanton was hangin' at the WME agency in Bev Hills where word on the street is he's working on a travel show. We asked him about it ... and he didn't exactly deny it. 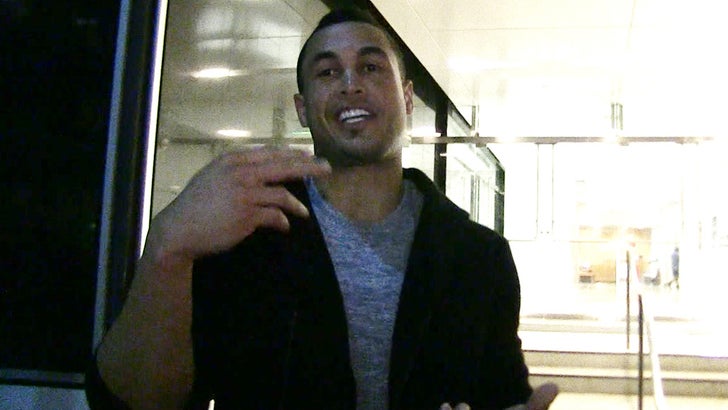 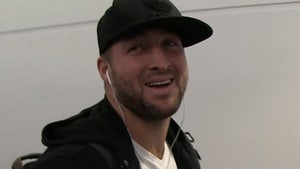 Tim Tebow Say He Might Resurrect Tebowing For Baseball Career 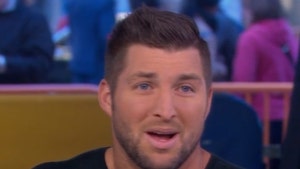