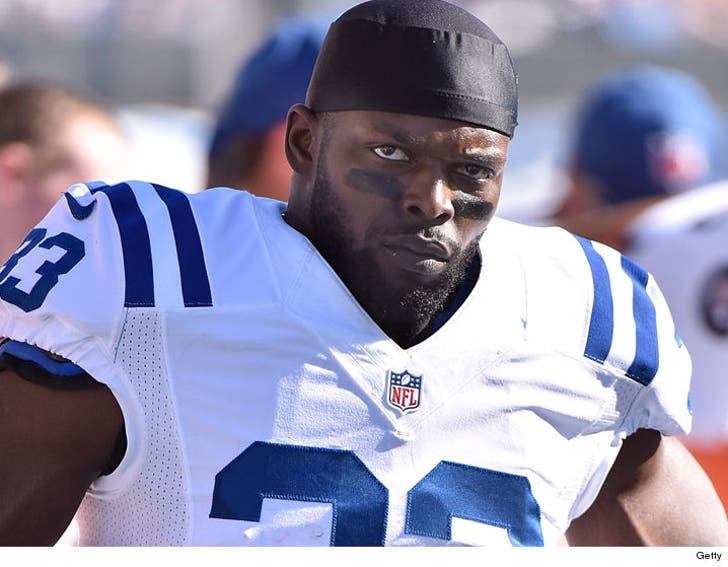 Indianapolis Colts running back Robert Turbin is officially off the hook in his marijuana case ... despite the fact he seemed to take responsibility for the incident on Twitter.

Turbin was pulled over Utah on July 8 for running a stop sign and during the stop, cops found "a rolled joint-type thing" in his car. He was cited for marijuana possession and ordered to appear in court.

But now, TMZ Sports has learned prosecutors threw out the case on "evidentiary grounds" -- and a rep for the Logan City Justice Court tells us there was evidence that shows Turbin might not be guilty. 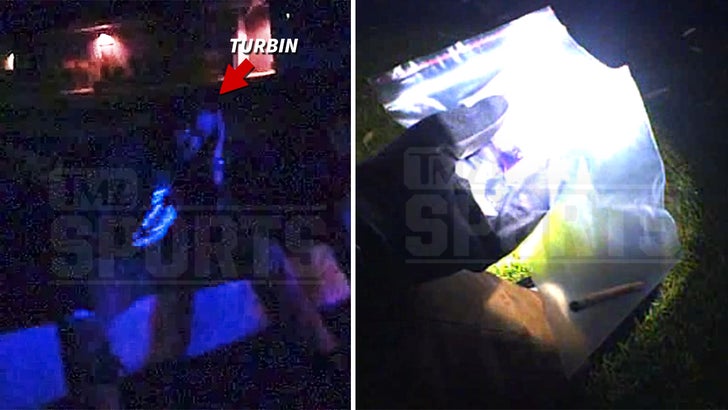 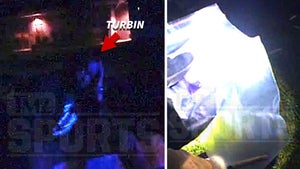 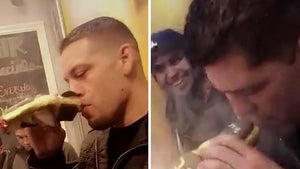