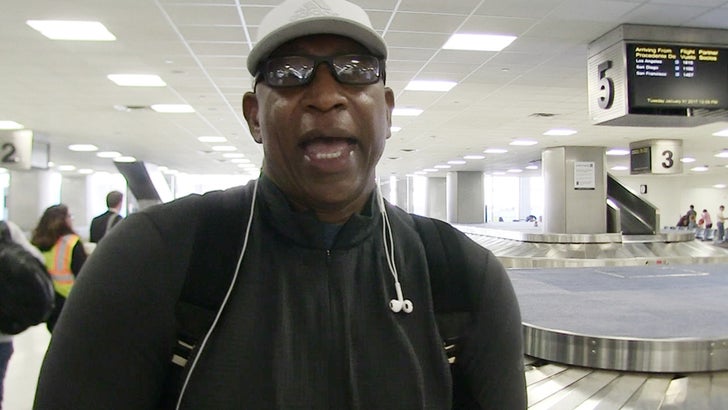 He may be young, but new L.A. Rams head coach Sean McVay is no dummy ... and ALREADY called Eric Dickerson to let him know he's more than welcome on the sidelines.

Dickerson just landed in Houston for the Super Bowl (he's pickin' ATL) when we asked how he felt about his team signing 31-year-old McVay -- the youngest head coach in NFL history.

Of course, Dickerson clashed with the last Rams coach, Jeff Fisher -- with the NFL legend saying Fisher told him he wasn't welcome on the sidelines because he was critical of the team.

Fisher got fired. Dickerson says his issues with Fisher are in the past ... no bad blood.

But, it's clear Eric's pumped about the future. 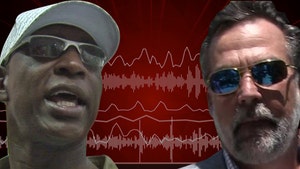 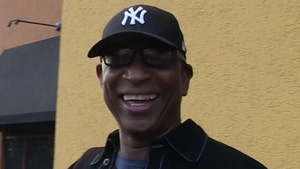 Eric Dickerson: Me Back On The Rams Sidelines? Not So Fast!! (VIDEO)