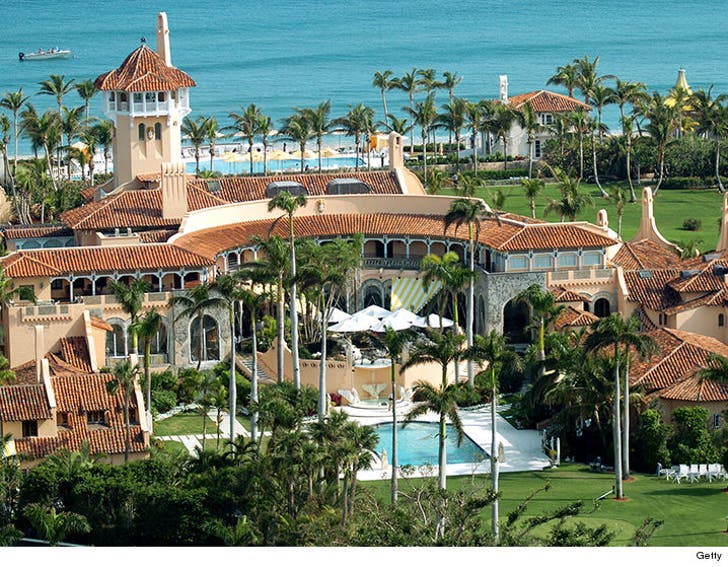 Anyone who thinks they can vandalize Donald Trump's Palm Beach estate because the prosecutor in town is a Democrat better think again.

Vandalism is clearly an issue. Someone already destroyed Trump's star on the Hollywood Walk of Fame, and the sign at the Trump National Golf Course in Rancho Palos Verdes, CA.

Dave Aronberg, the State Attorney who handles Palm Beach prosecutions, tells TMZ Trump's political leanings have no bearing on his decision to prosecute vandalism cases. Aronberg is ensconced in the Democratic Party, but says his job is to follow the law, and that is what he will do.

Aronberg says there's no room for political statements when it comes to vandalism. If anyone vandalizes Mar-a-Lago they will be treated just like anyone else that commits a crime. 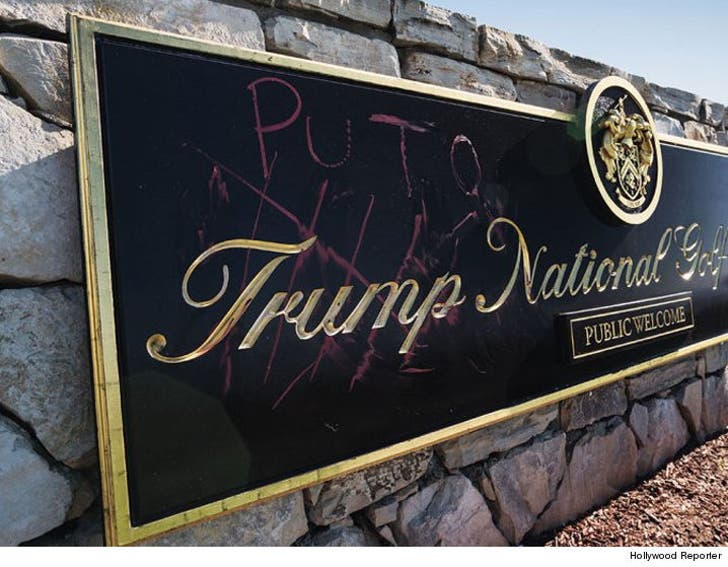 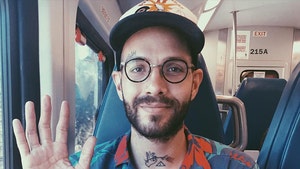