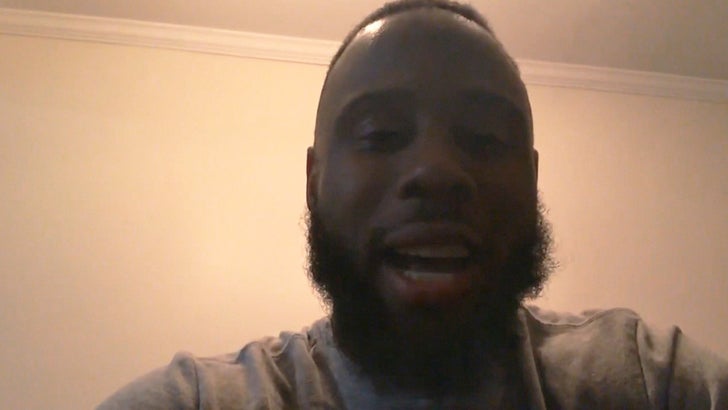 New England Patriots hero James White says he will absolutely NOT hold Tom Brady to that whole "You can have my MVP truck" thing ... unless Tom REALLY wants to buy him one.

We spoke with the Super Bowl star who says he was flattered when Tom offered to give him the car Brady THOUGHT he was gonna get as part of winning MVP.

As we later found out, the MVP didn't get a car this year ... so Brady didn't exactly have one to give away.

But White ain't bitter at all -- in fact, he says Brady more than makes up for it with other gifts. Sounds like it's damn good to be Brady's teammate. 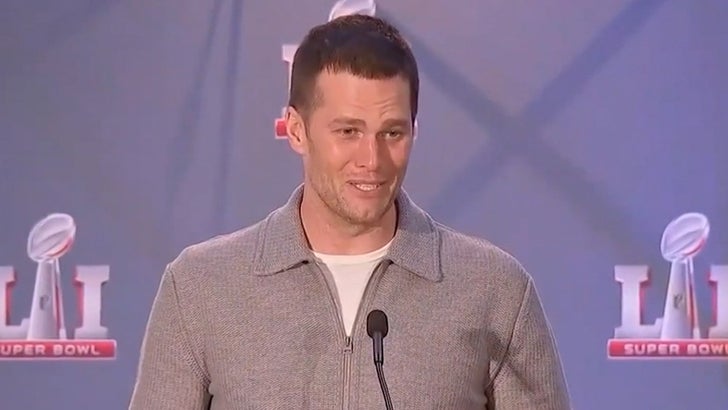 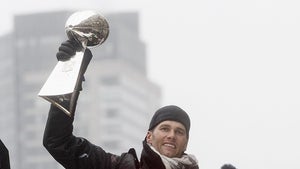 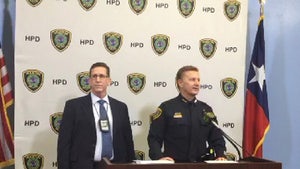 Houston Police Have NO IDEA Who Took Tom Brady's Jersey ... 'We're Looking at Everybody'