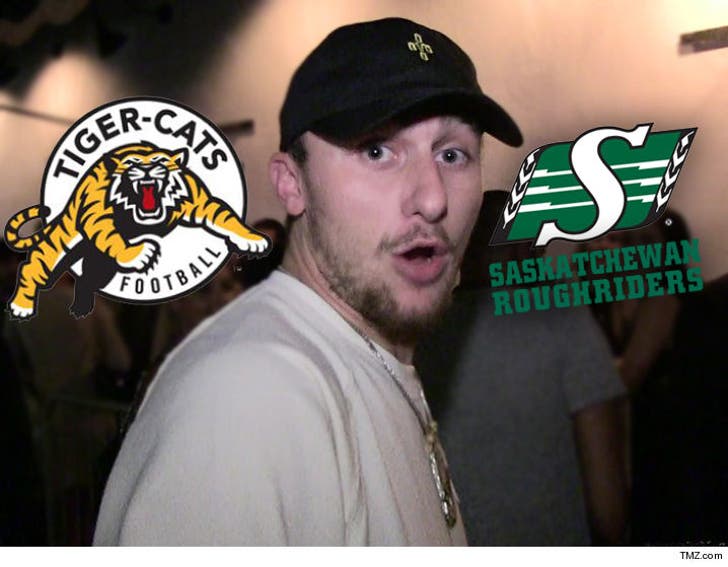 1:05 PM PT -- We spoke with Johnny who says the report is straight-up WRONG -- "I have had no workouts with any team from the CFL."

The Canadian Football League tells TMZ Sports it has launched an investigation into reports Johnny Manziel had an illegal workout with the Saskatchewan Roughriders.

The issue is simple ... the Hamilton Tiger-Cats currently hold the negotiating rights to Manziel if he wanted to play in the CFL -- so any possible workout would have to go through them first.

But, according to a report out of Canada, Manziel worked out with the Roughriders in Florida in late January.

The Roughriders have called B.S. on the report claiming NO workout took place -- but the CFL says it's investigating nonetheless.

"We are investigating," CFL Communications Director Paulo Senra tells us.

"The Riders tell us that they did not work out Manziel. So at this point, it appears the report is false. Should other evidence come to light, we will deal with it accordingly." 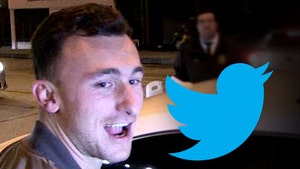 Johnny Manziel Says Twitter Is a Distraction ... 'I Need to Shut Up and Work' 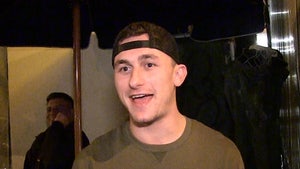