Crazy mob scene at Pebble Beach Thursday ... when a bunch of pro autograph seekers bombarded Peyton Manning -- who handled the hectic situation like a pro.

Our friends at BayAreaHQ caught the whole thing on video -- a scene that woulda caused most celebs to freak out and shut down.

But despite the chaos, Manning calmly signed away ... possibly because he was in a good mood after participating in Facebook's Million Dollar Hole-in-One charity event. 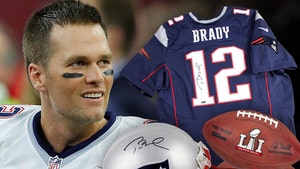 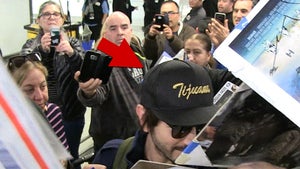