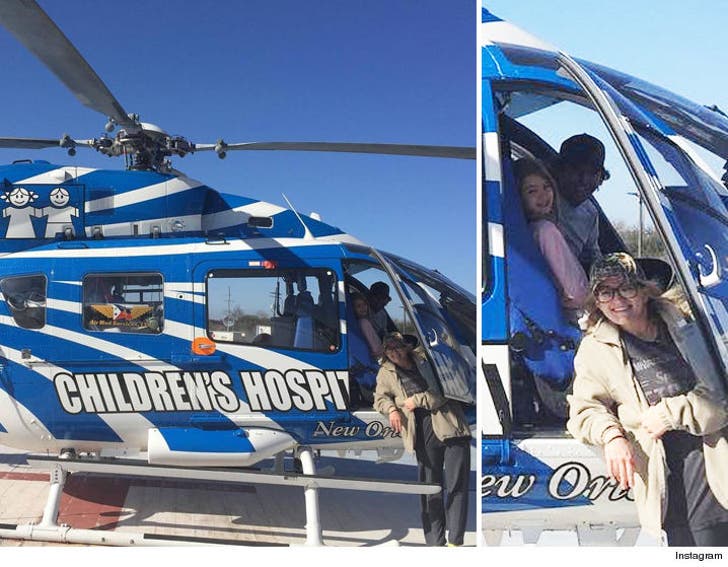 Jamie Lynn Spears' daughter, Maddie, appears to be out of the woods ... and her adorable little smile's all the proof you need.

Jamie Watson posted a photo with 8-year-old Maddie in a helicopter and saying they're headed home after a grueling week in the hospital following the scary ATV accident. Jamie thanked first responders at University and Children's Hospital in New Orleans.

As we reported, Maddie was awake and breathing on her own Tuesday, a family spokesperson said there's no apparent neurological damage. 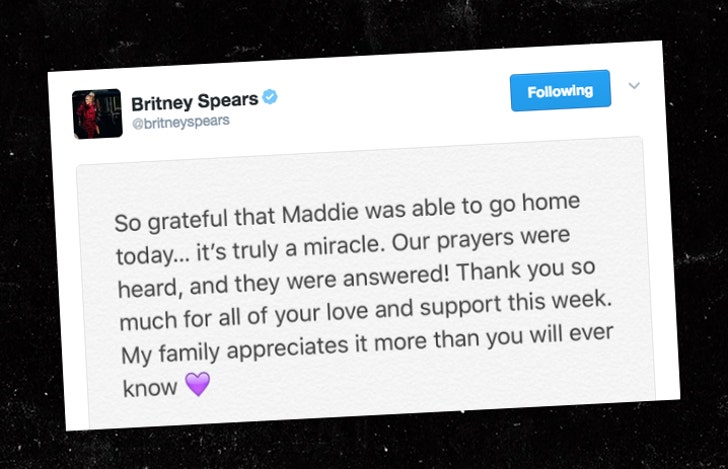 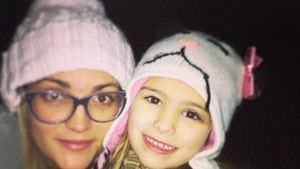 Jamie Lynn Spears' Daughter Awake and Breathing On Her Own 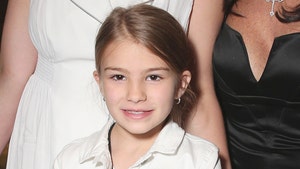