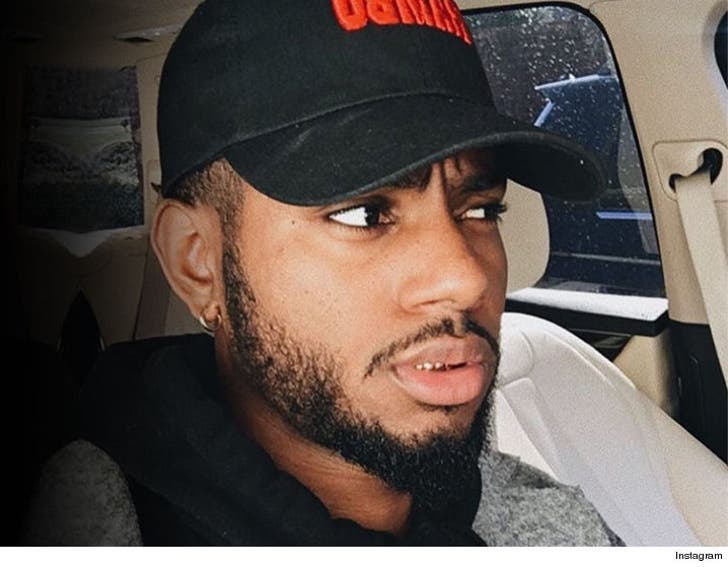 Grammy nominee Bryson Tiller's at the center of a lawsuit between his past and present reps, who are battling over his income now that his career's blowing up.

In a lawsuit, Bryson's ex-manager, Steven J. Dorn, says he got pushed out of his gig by the singer's current lawyer. Dorn says he covered Bryson's living expenses, child support payments, car insurance and secured recording facilities for him.

He says Bryson agreed to pay him back and then split his future income evenly with him ... according to the docs. Dorn, who's repped by Boris Treyzon, says the whole deal went south in 2015 when Bryson's lawyer gave him his walking papers.

Now, Bryson's hit, "Exchange," is up for best R&B song and Dorn is out in the cold. In the docs, he says there was a conspiracy to cut him out of the picture.

Bryson's not named in the lawsuit ... 'cause why mess with the goose that's laying golden Grammys? 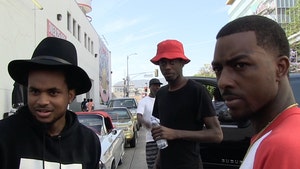 Travis Porter Sued -- Ayy Guys, You Owe Me For That Hit 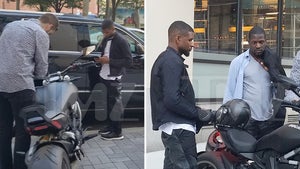