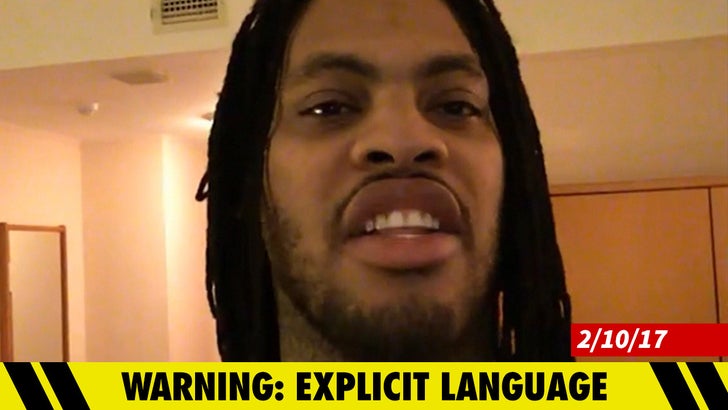 Waka Flocka is ready to take matters into his own hands if the St. Louis radio personality who called him a "greasy n****r" on the air doesn't lose his job.

Waka dropped a blistering rant when we asked him about Bob Romanik -- or as he calls him, that "disgrace to white America." Romanik fired the first shot last month ... when he repeatedly called Waka the n-word.

Romanik, who works for KQQZ 1190 AM, was blasting Waka for wiping his ass with a Trump jersey during a concert. He has yet to be suspended or fined for the comments. Waka tells us he can't believe it's cool for Romanik to use that kind of language without any consequences -- but told us he has his own plan to deal with that "white cracker." 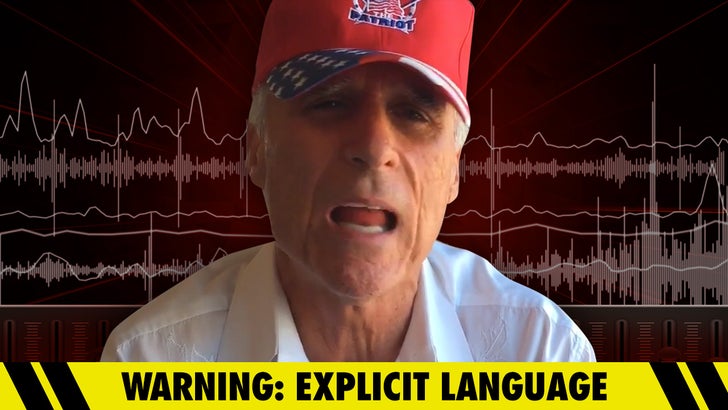 As for the whole Trump jersey incident -- Waka says it was taken out of context. Not that he's a fan of the prez. 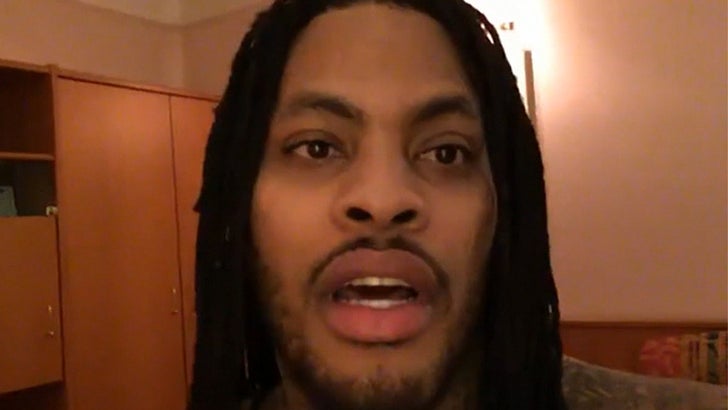 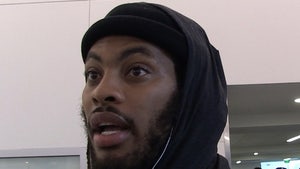 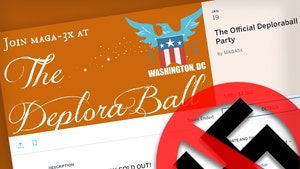