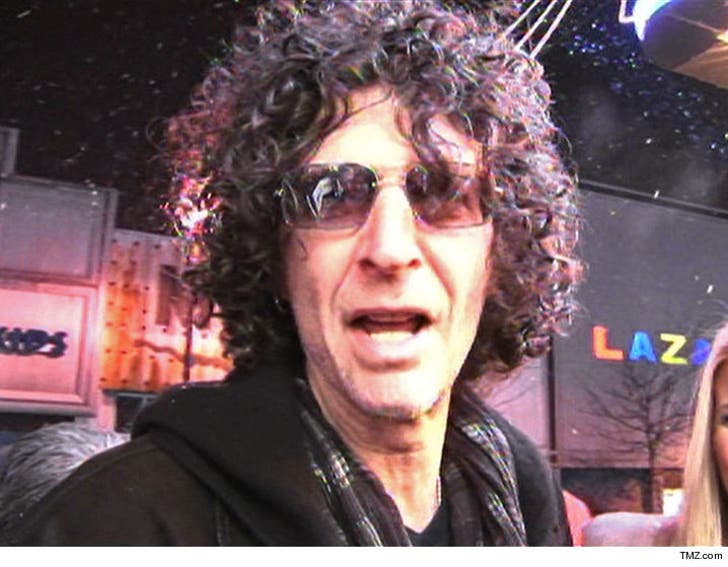 "The Howard Stern Show" aired a woman's phone conversation with an IRS agent -- revealing tons of personal information -- but she had no idea it was being broadcast and now she's suing.

Judith Barrigas filed a federal lawsuit over the phone call which aired in May 2015 ... she says by absolutely no fault of her own. According to the suit ... she called the IRS to discuss a pending tax case. The agent Barrigas spoke to -- Jimmy Forsythe -- had called into the 'Stern Show' as a listener and was on hold ... while he took her call.

She says 'Stern Show' producers overheard her convo with Forsythe and decided to put it on the air to 1.2 million listeners -- essentially eavesdropping on her very private and sensitive phone call.

Barrigas says she immediately got a barrage of harassing phone calls and texts ... as she had mentioned her phone number during the call with Forsythe.

She's suing the 'Stern Show,' Howard himself and the United States of America ... aka head honcho of the IRS. 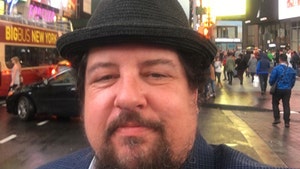 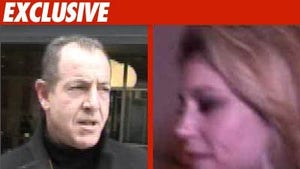