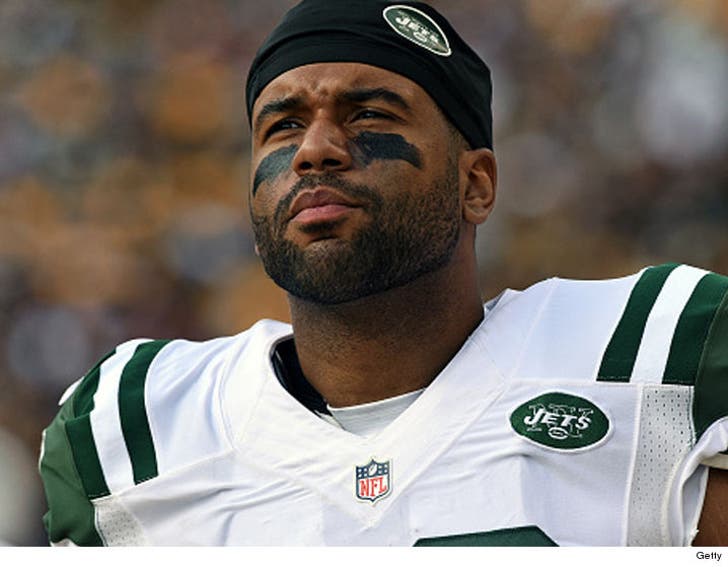 NY Jets player Austin Seferian-Jenkins ﻿has cut a plea deal in his DUI case from last year and won't spend any time behind bars ... TMZ Sports has learned.

The 24-year-old tight end was arrested on September 23 in Florida after a cop pulled him over for a traffic stop and thought he seemed wasted. Dashcam footage from the incident showed him slurring. 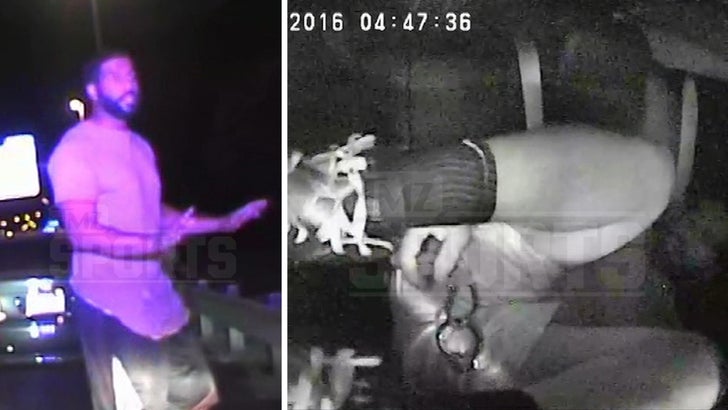 The Tampa Bay Buccaneers cut him after the arrest.

According to court docs, Seferian-Jenkins pled no contest to a reckless driving charge and in exchange, got 1 year probation and 50 hours of community service. 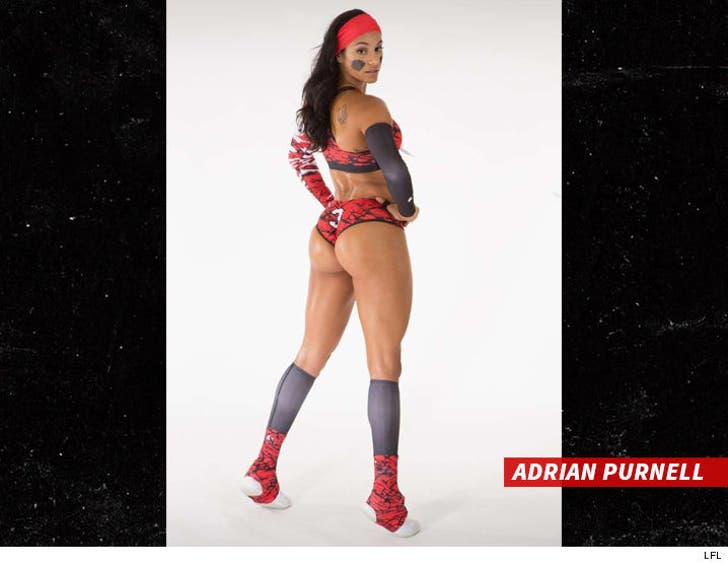 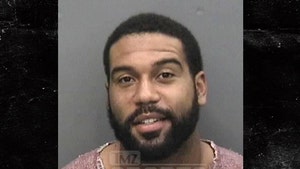 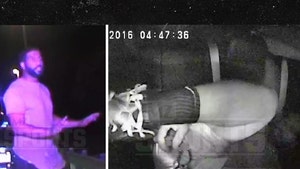