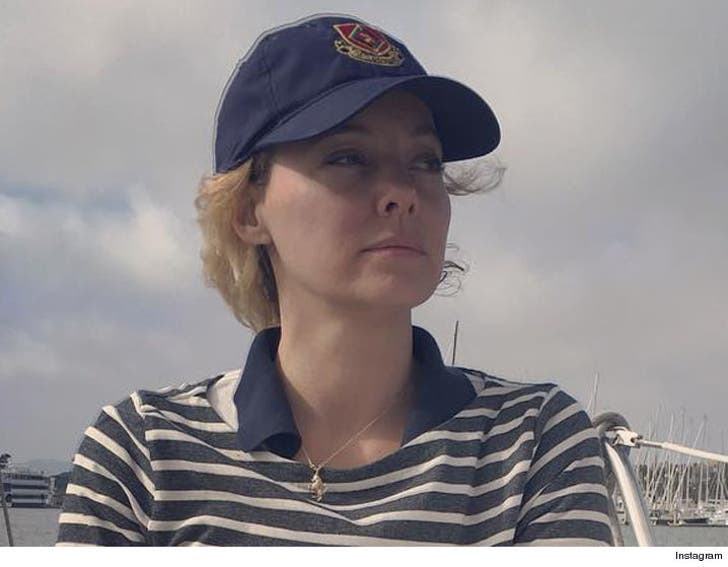 2:30 PM PT -- Bijou's rep, Jenni Weinman, tells us, "Bijou was born with small kidneys and has been quietly dealing with kidney disease for the last 5 years, including being on the transplant list. In an effort to heal her body she has led a stress free life with a vegan diet which eventually wasn't enough and she's been privately having dialysis."

She adds, "Bijou recently found out she has a friend that is a match and is optimistic she will have a transplant soon."

The 36-year-old actress and socialite was rushed to a Santa Barbara hospital Wednesday night. Her husband, Danny Masterson, was by her side at the hospital. Sources tell us Bijou had been feeling sick and her fever spiked ... prompting the hospitalization.

We're told she's been getting treatment for an ongoing illness.

She's currently in stable condition, but we're told she will need a kidney transplant. 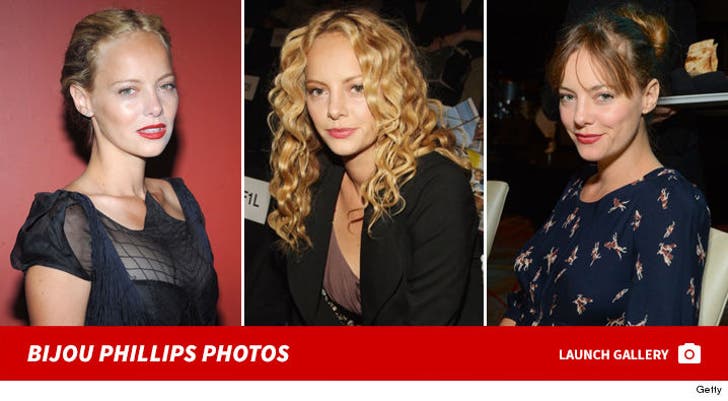 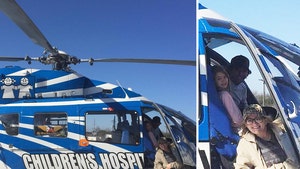 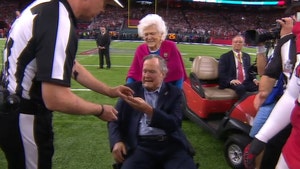