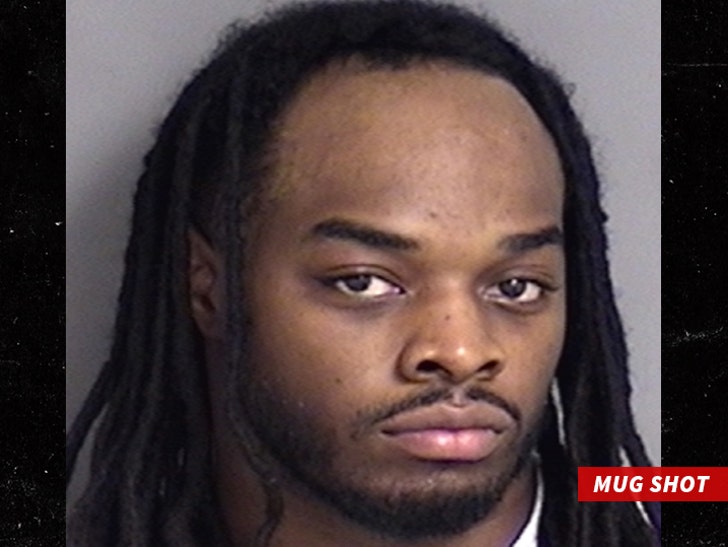 NFL player Trent Richardson has been arrested for domestic violence after allegedly injuring a female companion Thursday night at an Alabama hotel.

Richardson -- a star at 'Bama who's bounced around the NFL -- was arrested by police in Hoover, Alabama after they received a 911 call around 8 PM for a possible domestic disturbance.

Cops responded and made contact with Trent and a female ... and determined the two were involved in a verbal argument at a local Walmart that turned physical once they returned to their hotel room.

Police say the alleged victim had scratches and bruising on her face. Law enforcement sources tell us Trent was cooperative.

Richardson was taken into custody on a 3rd degree domestic violence charge. Bail was set at $1,000.

He's set to appear before a judge Friday afternoon. 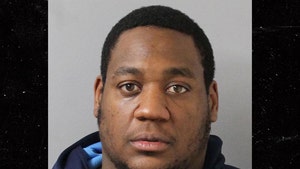