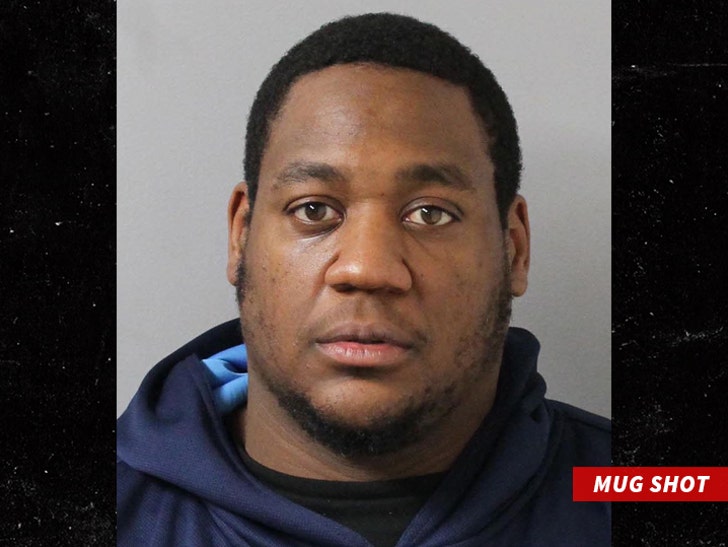 Chargers lineman King Dunlap was arrested in Nashville after allegedly violating a court order demanding he have no contact with his GF.

Nashville police responded to a domestic disturbance call around 9 PM Thursday night. When they arrived, cops say Dunlap was inside of his girlfriend's house ... a no-no 'cause of a protective order that says King CANNOT have contact with his girlfriend.

It's unclear why the order was initially granted.

He's scheduled to appear in court on March 7. 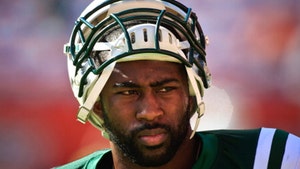