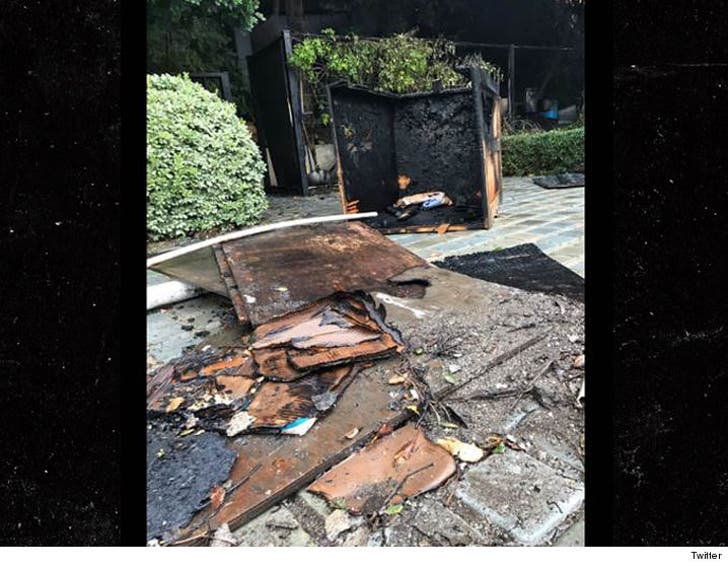 Ryan posted a pic of the aftermath showing some burned out structures, but he added, "Thank god everyone is ok." Our sources say it was an electrical fire off Seacrest's driveway ... which spread to nearby trash cans.

Ryan bought the sprawling Bev Hills estate from Ellen DeGeneres back in 2012 for $49 mil. The 9,200 sq ft home sits on nearly 3 acres, and apparently ... it's mostly intact after the fire. 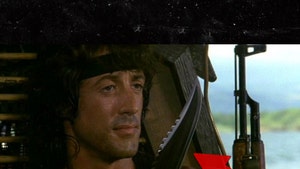