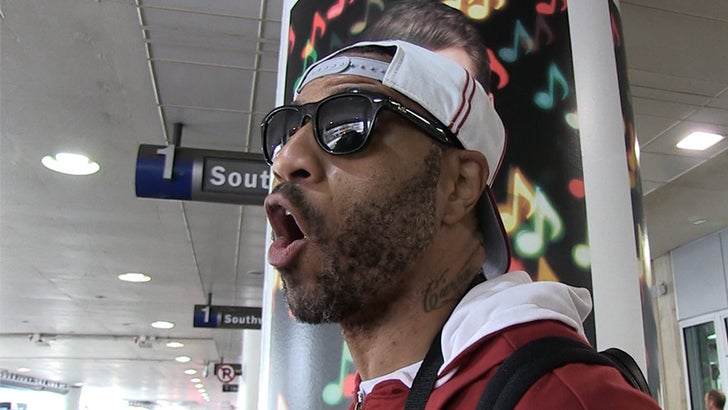 Kenyon Martin says Lonzo Ball's father is OUT HIS DAMN MIND ... because it's absolutely insane to say the UCLA star could be better than Steph Curry!

Of course, LaVar Ball ignited a firestorm last week when he told TMZ Sports his 19-year-old superstar kid will be better than 2-time NBA MVP.

Kenyon -- the former #1 overall pick in the 2000 NBA Draft -- takes some SERIOUS issue with the comments.

By the way, Kenyon knows what it's like to be the father of a superstar kid -- his son, Kenyon Jr., is killin' it in the high school ranks. But even Martin Sr. won't say he'll be better than Steph! 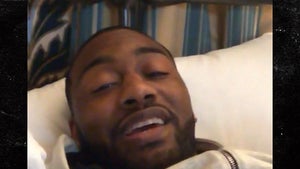