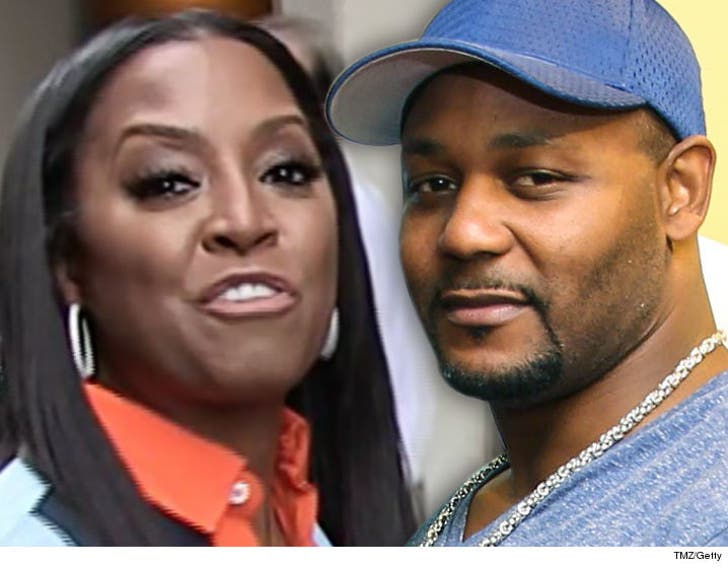 Keshia Knight Pulliam's ex has finally copped to being her baby daddy ... but he doesn't want to start paying for their kid just yet.

Ed Hartwell filed new docs in his pending divorce from the former TV star, and admits he's their newborn daughter's dad ... as results from his long-awaited paternity test proved.

Here's the thing though ... Ed says he shouldn't have to start shelling out dough yet -- at least not until a court decides exactly how much he should pay in child support.

In the docs -- obtained by TMZ -- Ed says he's not buying Keshia's claim she needs emergency financial support, because they both have deep pockets. Plus, he says she's not considering his own expenses in setting up a nursery for the kid at his place. 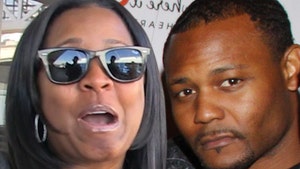 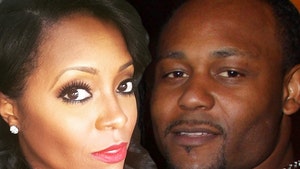