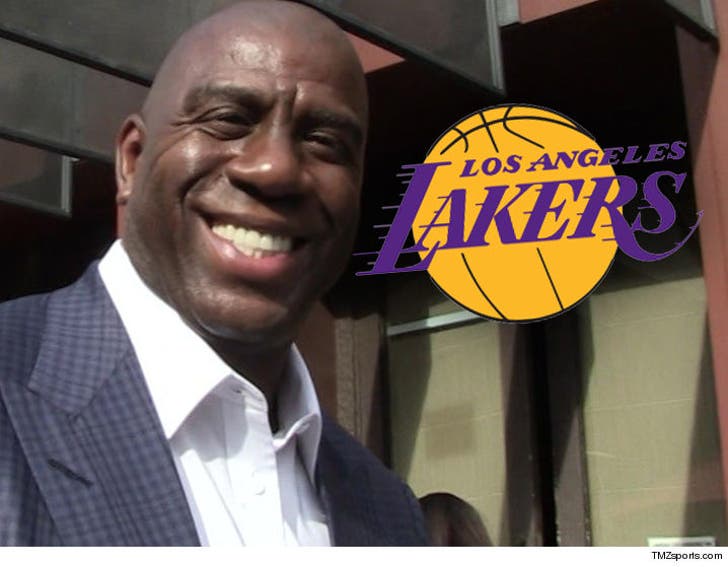 Magic Johnson is the new President of Basketball Operations.

YOU HEAR THAT? MAGIC JOHNSON IS CALLING THE SHOTS!!!!

Jeanie -- the Governor of the Lakers -- explains, "Today I took a series of actions I believe will return the Lakers to the heights Dr. Jerry Buss demanded and our fans rightly expect."

"Together, Earvin, Luke and our new General Manager will establish the foundation for the next generation of Los Angeles Lakers greatness." 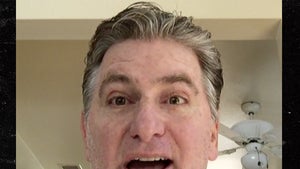 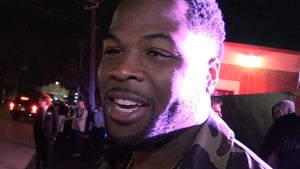