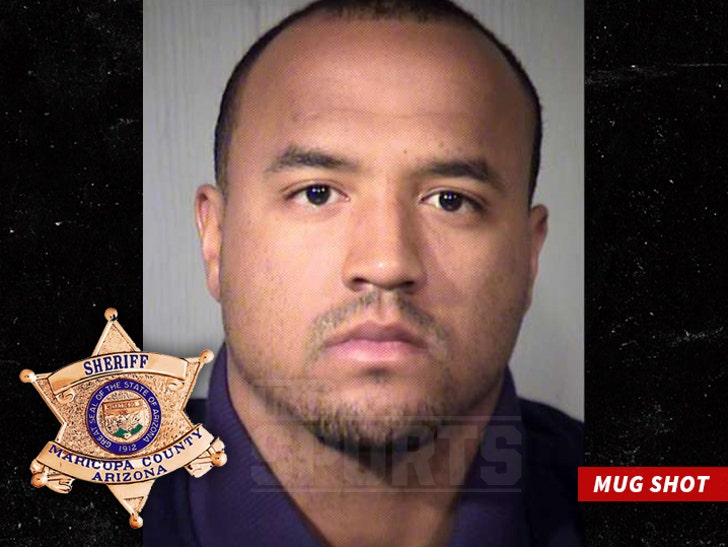 Michael Floyd's first week as a prisoner is going GREAT -- with officials saying the NFL star's been a model inmate since he was locked up at Lower Buckeye Jail in Arizona jail 5 days ago.

As we previously reported, Floyd was sentenced to 120 days in jail (he'll reportedly only serve 24) after striking a plea deal from his December extreme DUI arrest.

The New England Patriots WR turned himself in on February 16 and so far ... no issues!

As a Maricopa County Sheriff's Office spokesperson put it, "Michael Floyd has not been in any altercation or had any disciplinary issues so far." 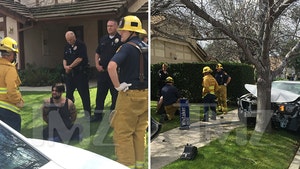 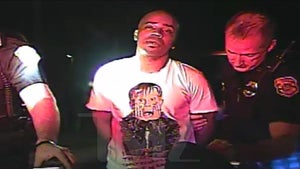