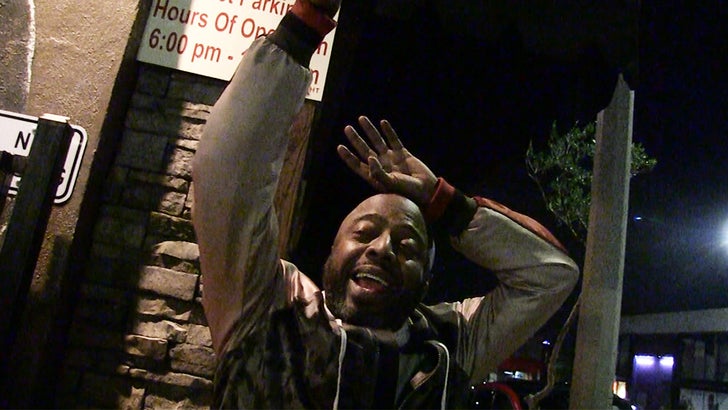 If we told you Kevin Durant got straight balled up by "Chappelle's Show" star Donnell Rawlings there's no way you'd believe us right? We didn't think so ...

Turns out it TOTALLY happened ... and Donnell not only told the tale to TMZ Sports when we got him out at the Hollywood Improv Tuesday night -- he also provided VIDEO EVIDENCE!

It went down at a charity game in DC a few years back when Rawlings stole the ball from KD, then pushed the rock hard up the court to drain a smooth three.

Almost as dope as the moment itself? Donnell says he ran into Durant during All-Star Weekend in New Orleans and brought it up to him, and KD totally remembered.

Check it out below ... sorry we ever doubted you, Donnell. 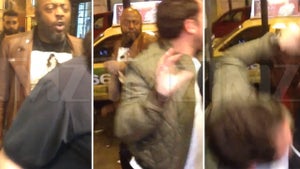 Chappelle's Donnell Rawlings -- All Out Brawl Over Unpaid Tab (VIDEO) 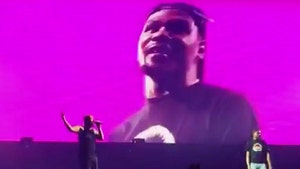