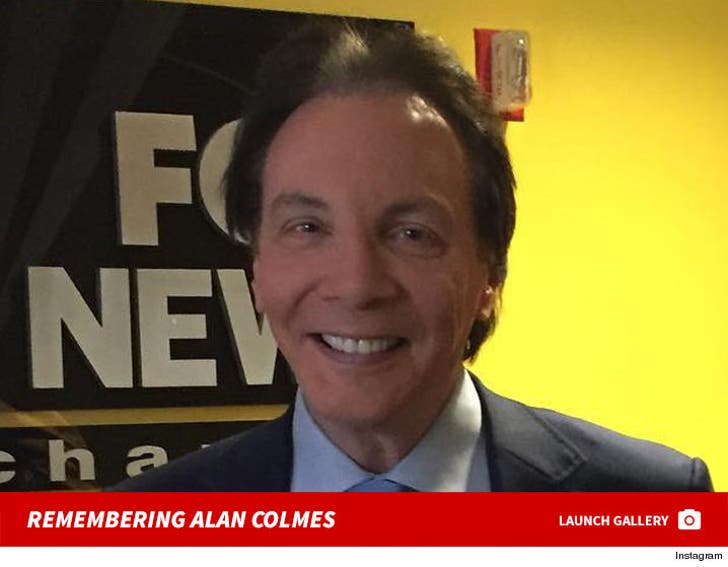 Alan Colmes, half of the FNC hit show "Hannity & Colmes" died after a brief illness.

Colmes teamed up with Sean Hannity in 1996 and became a cornerstone of Fox News Channel. Colmes was the liberal and played against Hannity, a stalwart conservative. The team split up in 2009, when Hannity went solo on FNC.

Colmes had been doing a radio show on Fox News Radio until last month, when he took a leave of absence.

He leaves a wife. 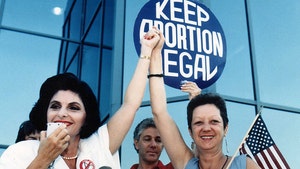 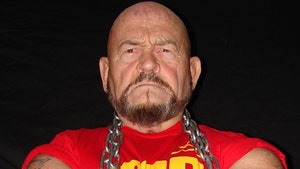