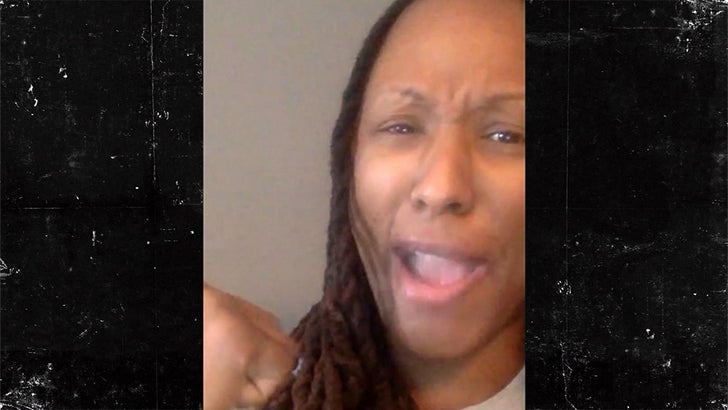 One of the greatest female basketball players ever is calling out Jameis Winston ... saying the time of women being silent, submissive and meek is OVER ... and he'd better get used to it.

TMZ Sports spoke with Chamique Holdsclaw, a former 2-time NCAA player of the year and 6-time WNBA All-Star who says Jameis was WAY OFF when he told elementary school kids that women are "supposed to be silent, polite and gentle."

"Young girls to be silent? That's not the way that I was raised," Holdsclaw told us.

"When I'm out there ministering to young girls, I'm telling them you gotta be your authentic self ... you can't be stuck in a box. You can't heed to traditional stereotypes of what a woman should be."

"We have to teach these men and boys not to tear us down either and not limit us with their expectations or perceptions of us."

Best part of the vid? When we asked how a group of WNBA players woulda reacted to Jameis telling THEM that ... here's a hint, he probably would've needed an Uber. 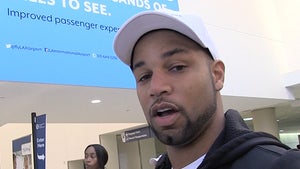 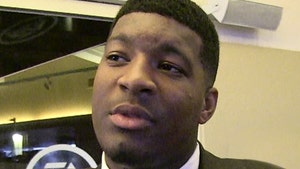