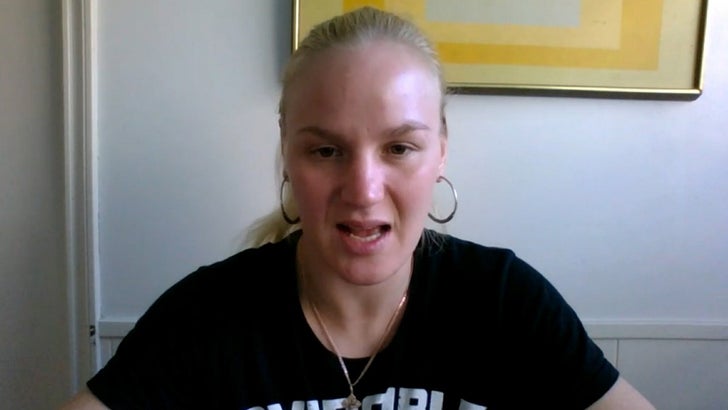 UFC badass Valentina Shevchenko says Amanda Nunes is straight-up SCARED to fight her -- and she's already thinking up excuses to avoid meeting her in the Octagon.

Shevchenko -- who just beat up Julianna Pena last month -- says her sights are set on a superfight with the reigning UFC women's bantamweight champ ... if Nunes doesn't chicken out.

"[Nunes] is looking for any kind of reason to avoid the fight because she knows I'm dangerous," Shevchenko tells TMZ Sports.

In fact, Valentina says she already knows the excuses Amanda will try and use.

For the record, Shevchenko and Nunes have fought once before -- Nunes won that fight, but it was close.

The rematch seems like it's just a matter of time ... should be a good one. 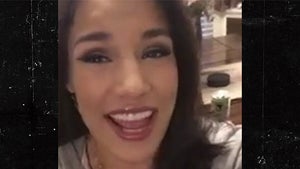 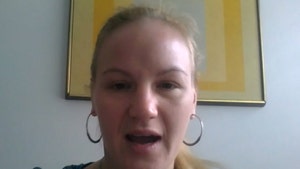