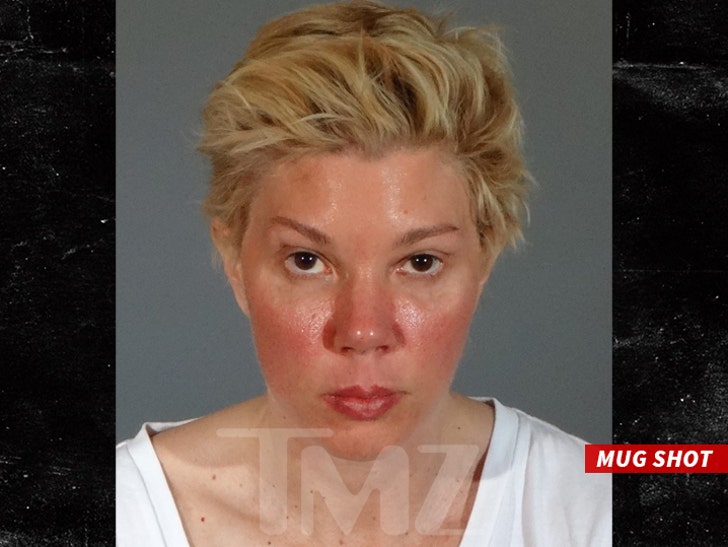 Jackie Warner's face was flush right after she was arrested for backing her vehicle into a cop car.

We broke the story ... Warner crashed her car into a pole. A deputy on scene had to jump out of the way when she allegedly threw her car into reverse without warning.

Sources connected to Jackie say she was "sleep driving" on Ambien. She was booked for felony assault with a deadly weapon. 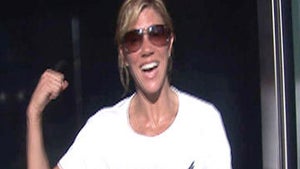