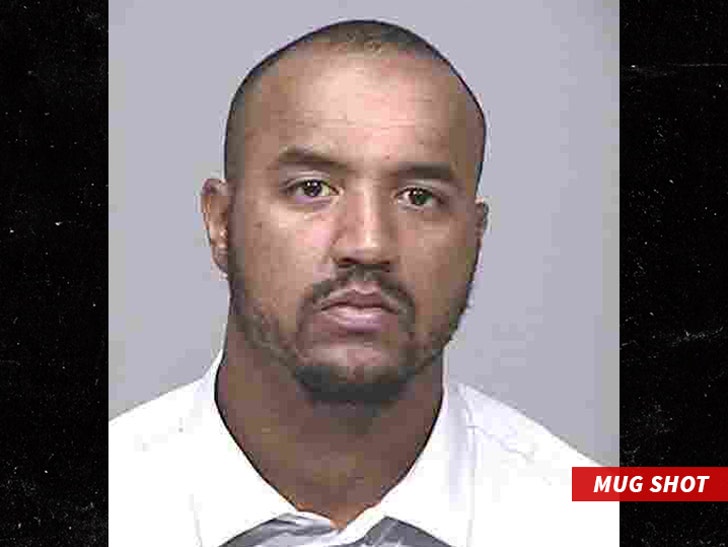 3:50 PM PT -- According to the police report, obtained by TMZ Sports, cops found Floyd asleep in his 2016 Cadillac Escalade at a stop light. They became suspicious of his vehicle cause it didn't move when the light turned green.

Police say the engine was running and Floyd's foot was on the brake, so they blocked his car and pounded on the windows until he woke up and put the car in park.

According to the report, cops asked the wide receiver to get out of the car several times -- and eventually had to help him out. They say his speech was slurred and he reeked of booze.

Police say Floyd told them he was on his way to the airport to pick up his nephew -- and that he had drank a couple glasses of "house cabernet" a few hours earlier.

He originally said he had been drinking at the W Hotel, but then changed his story and said he drank on the plane ride home from Miami.

Cops arrested him on DUI charges, and then added a failure to obey a lawful order charge because he refused to take a breath test.

Arizona Cardinals star Michael Floyd was arrested on DUI charges early Monday morning ... after police found the wide receiver unconscious behind the wheel of his car ... TMZ Sports has learned.

Floyd -- who was also arrested for driving drunk during his time at Notre Dame -- was booked for 2 counts of DUI, obstructing a roadway and failure to obey an officer.

The Cardinals had just gotten back from Miami after losing to the Dolphins 26-23. Floyd had 2 catches for 18 yards.

Floyd was released from jail a few hours later. 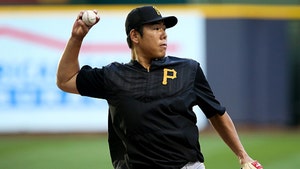 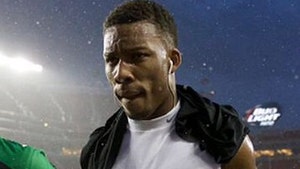