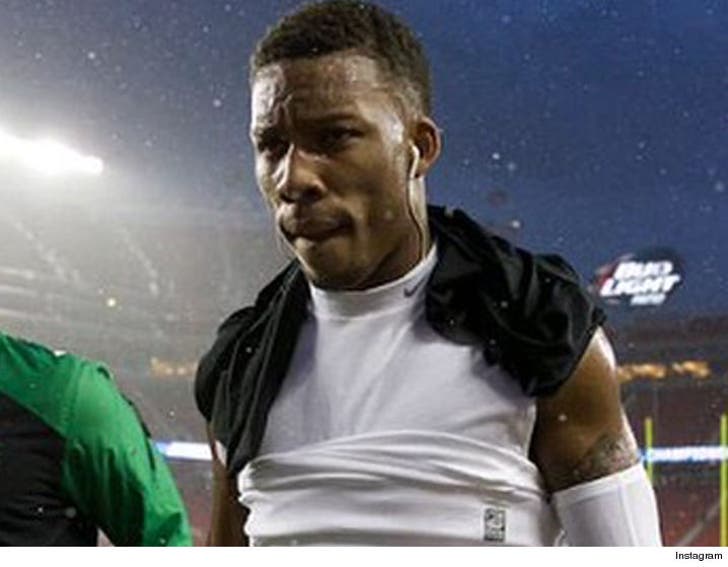 We broke the story ... Hill was arrested around 8 AM on a Saturday morning after officials say he swerved over multiple lanes on an L.A. freeway and crashed into a semitruck.

Hill could face jail time if convicted -- but likely won't ... a plea bargain is almost certain. The usual punishment for someone in his shoes is driving privileges suspended, community service, mandatory alcohol education and fines.

Hill has since been cut by the Rams -- despite the fact he was having a pretty good season. 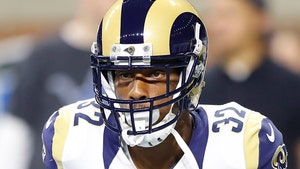 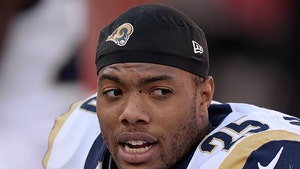