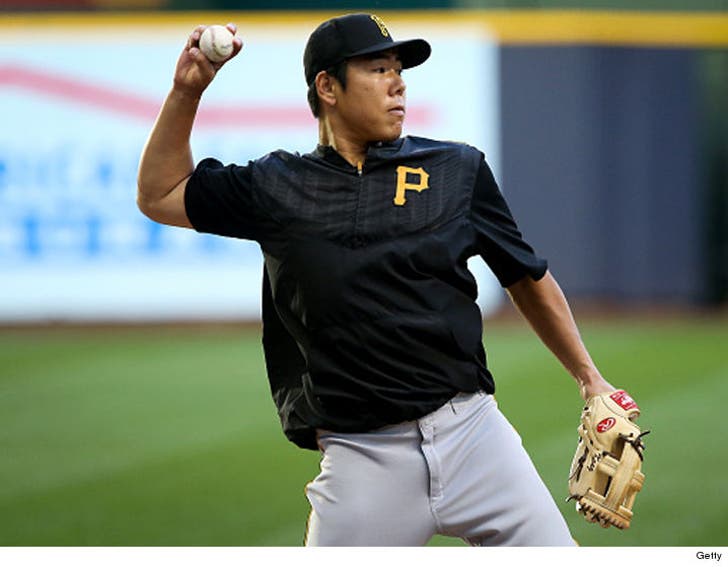 Pittsburgh Pirates 3rd baseman Jung Ho Kang was arrested in South Korea Friday morning after officials say he fled the scene of a DUI crash around 2:45 AM.

The 29-year-old allegedly crashed his car into a guardrail and bolted. Officials say his blood alcohol level was .084 ... over the legal limit ion South Korea, .05.

Officials say they're also investigating allegations Kang asked a friend to lie and take the wrap as the driver of the crashed car.

Pirates President Frank Coonelly issued a statement saying, "We are extremely disappointed in Jung Ho and in his decision process during this matter."

Coonelly, who was arrested for DUI in 2011, added ... "I know first-hand how foolish and dangerous it is to drive under the influence and am most thankful that, as we understand it, no one was injured."