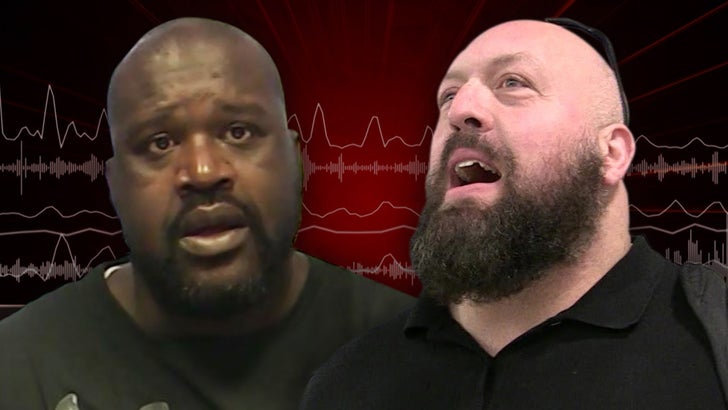 THE BIG PODCAST WITH SHAQ

Shaquille O'Neal says his highly anticipated showdown with Big Show at WrestleMania 33 is "not looking good" ... insinuating negotiations with WWE are falling apart.

Shaq and Big Show have been hyping up the battle of the big men for MONTHS -- and it seemed both guys had agreed to face off on April 2.

But the NBA legend went on his "Big Shaq" podcast and said it's definitely NOT a done deal ... but made it clear, "It ain't my fault."

Shaq says there's still a chance it goes down and he's still gonna train for it -- sooo is this for real or is he just building suspense?? 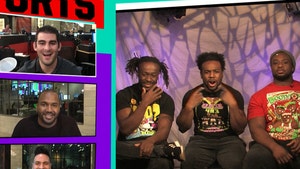 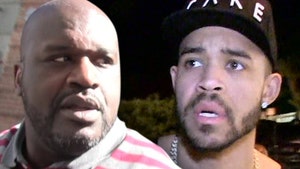