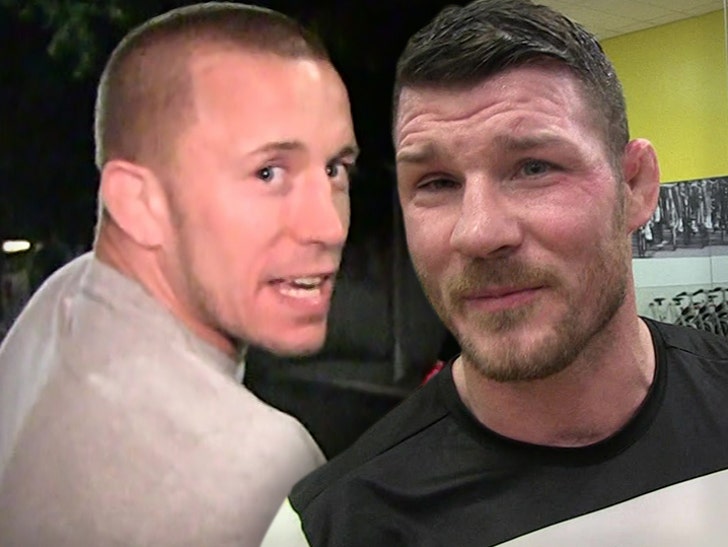 It's official ... Georges St-Pierre WILL fight Michael Bisping for the 185 pound title!

UFC honcho Dana White just announced a deal was made over a recent dinner in Las Vegas ... and says the fight will go down later in 2017.

White noted that GSP has to go through 3 months of USADA testing before he can fight -- but he's confident Georges will pass and the fight will go down.

White also said rumblings of a possible fight between GSP and Conor McGregor never came close to actually happening. At least not yet. 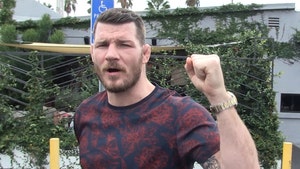 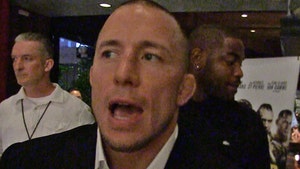