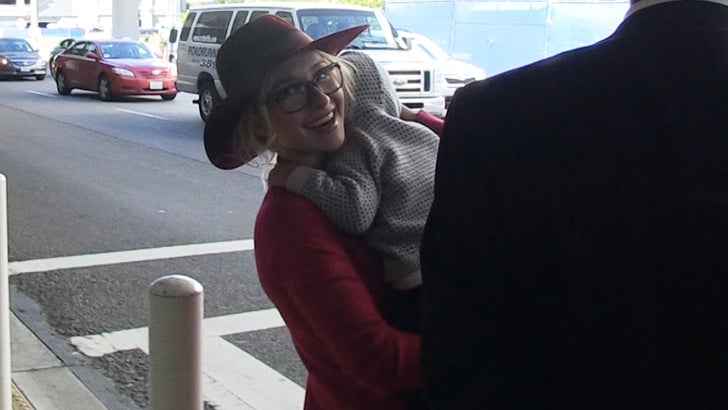 How do you make a dream come true for someone who's already won 4 Olympic gold medals?

Kenny, a British track cyclist who's won four Olympic gold medals and a staggering SEVEN world championships, recently said she'd want Hayden to play her in a movie about her life.

We got Panettiere out at LAX, and asked her if she has any interest in the part and she gave the most promising answer you're gonna get from a Hollywood star ... "Tell her to call me."

BTW -- it's worth watching this video if for no other reason than to see Hayden try to carry the kid she has with Wladimir Klitschko. Daddy's a giant and baby's growing fast. 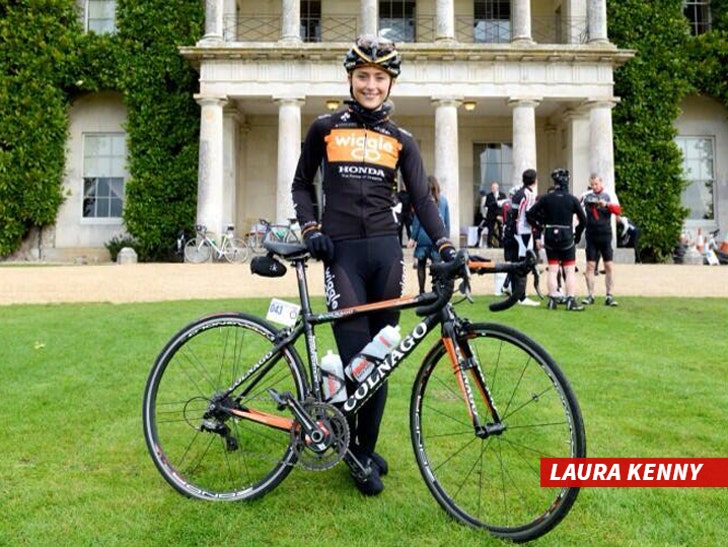 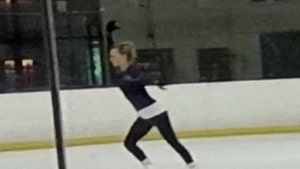 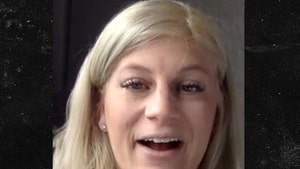 Olympian Kayla Harrison -- MMA Help from Ronda Rousey ... But Would I Fight Her? (VIDEO)