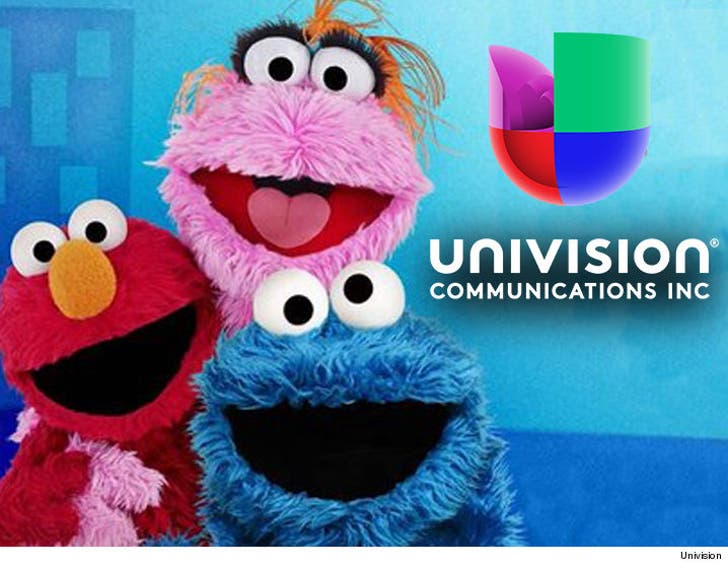 Univision used Elmo, Cookie Monster and his pals to pull off a musical heist -- so claims a famous Puerto Rican singer who's suing the network.

Joel Bosh is best known as Taino -- who had the 90s hit, 'Yo Soy Boricua' -- and says Univision jacked that song to promote "Sesame Amigos" ... the Spanish version of "Sesame Street." He says the commercial ran in Puerto Rico.

In docs obtained by TMZ, Taino says he's very picky about letting anyone use his musical calling card. He gave boxer Felix "Tito" Trinidad and the Puerto Rican Day Parade in NYC the green light. Same for a Church's Chicken commercial, but that's about it.

To be clear, 'Sesame' producers are not named in the suit -- Taino just wants Univision to pay up. 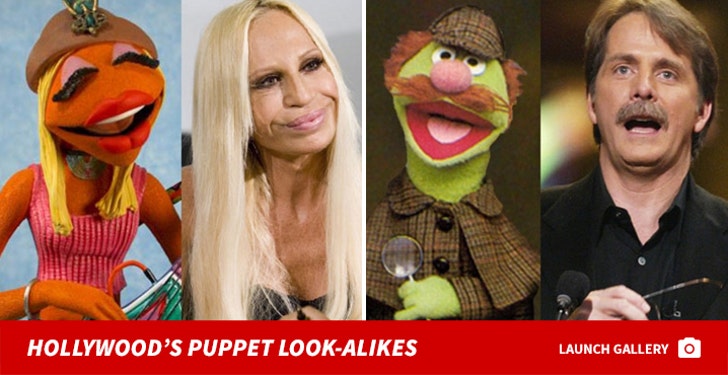 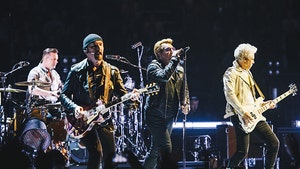 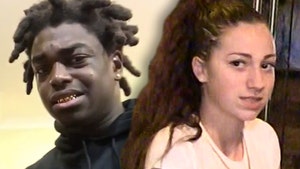