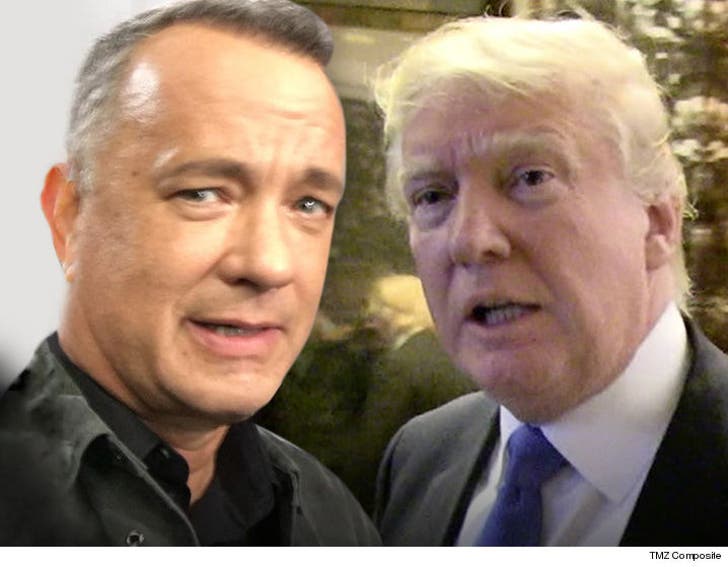 Tom Hanks doesn't want the White House press corps sleeping on Donald Trump, so he took precautions to prevent just that ... with espresso.

Tom attached a note, telling the press corps to "keep up the good fight for Truth, Justice, and the American Way. Especially for the Truth part."

We know what it looks like, but ... Tom also did this during Dubya and Obama's administrations. 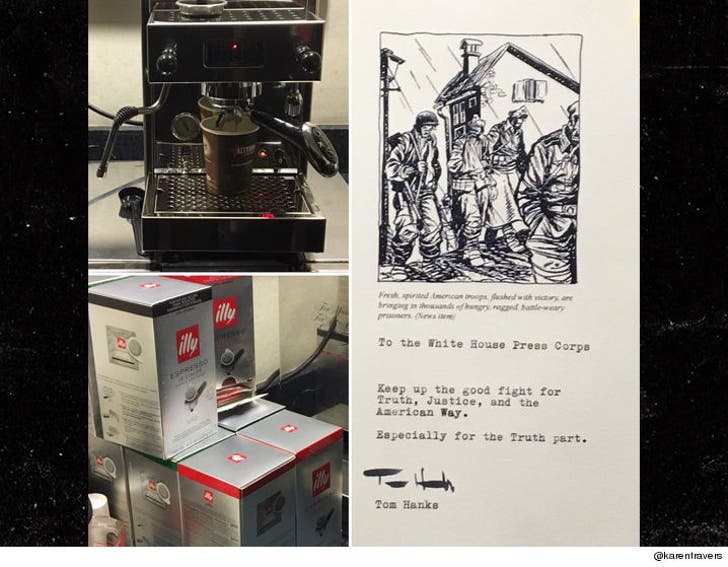 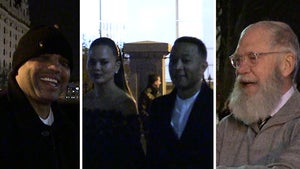