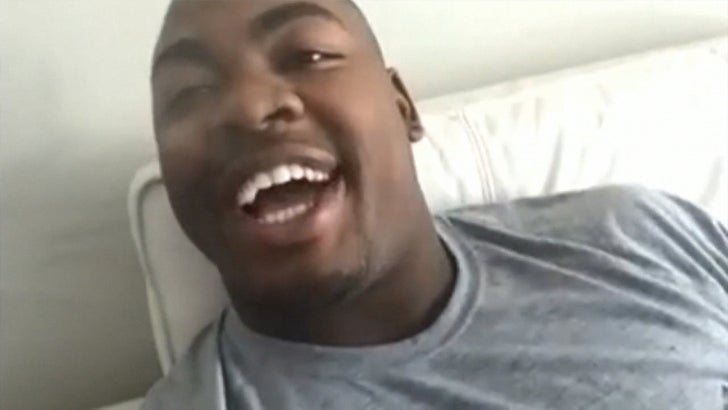 Remember the guy whose penis fell out of his pants at the NFL combine last year?

Yeah, he does too ... and now, Chris Jones has some solid dong advice for all the rookies at this year's event to make sure their genitals don't go viral too.

Jones -- who just wrapped up a solid rookie season with the K.C. Chiefs -- admits his big problem was that he wore boxers instead of tights while running the 40 yard dash ... and his junk got loose.

So, maybe don't listen to his advice??? 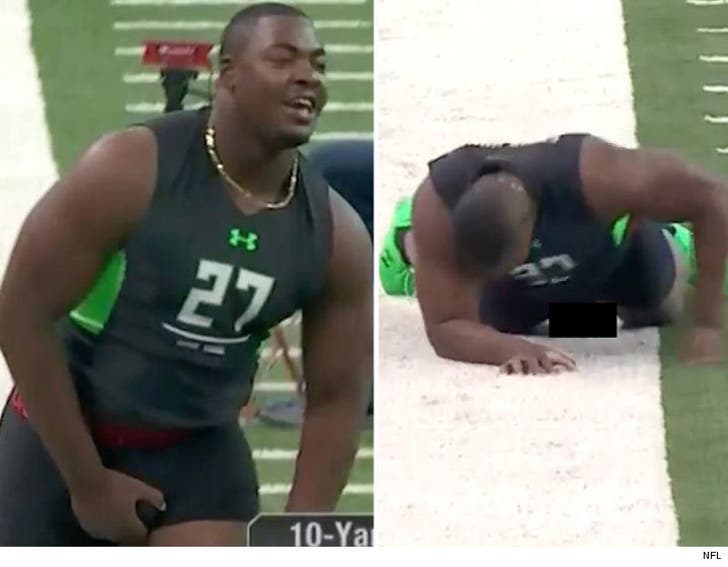 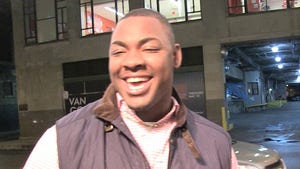 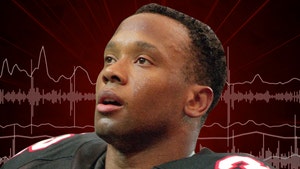